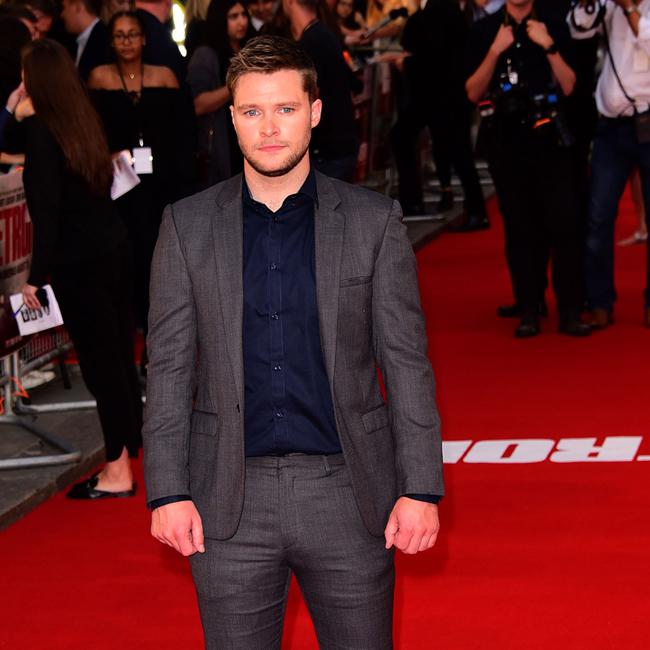 Jack Reynor thought Midsommar was difficult in 'every respect'

Jack Reynor says 'Midsommar' was difficult to make in "every respect" due to the language barrier with the local crew and the daytime shoots.

The 27-year-old actor stars alongside Florence Pugh in Ari Aster's new folk horror film as a couple on the brink of splitting who attend a midsummer festival in a remote Swedish village with horrifying consequences.

Reynor admits that although he was very "happy with the result" he found shooting the film "f***ng hard" because of the setting.

In an interview with Entertainment Weekly, he said: "It was f***ing hard, man. This was a hard film to make in every respect. When you consider the fact that we're shooting out in Hungary, one portion of the crew is Hungarian, one portion is Swedish, one portion is English-speaking, and the same applies to the cast.

"There were two people on the entire set who could speak all three of those languages. Just to communicate what was going on, so that everyone was on the same page at all times, that was really difficult.

"And then, also, you're shooting scenes where it's refined camera movement, long takes. And it's daytime.

"It's blistering sunlight. All these things pile up. But I'm really happy with the result. I think what came out of it is a very unique and really strong film."

The 'Sing Street' star went on to explain that when he first read the script for the film he felt the project was "so ambitious and so huge" and feared that it would be difficult to "pull off".

He said: "I'm reading this thing and going, Jesus Christ, this is so ambitious and so huge.

"I can't see a clear path for how we're going to pull this off, but that's exactly why I should do it, that's the reason to sign on to something like this in my opinion.

"This is the thing, I don't want to sign onto things that I'm always confident [are] going to be easily achieved."