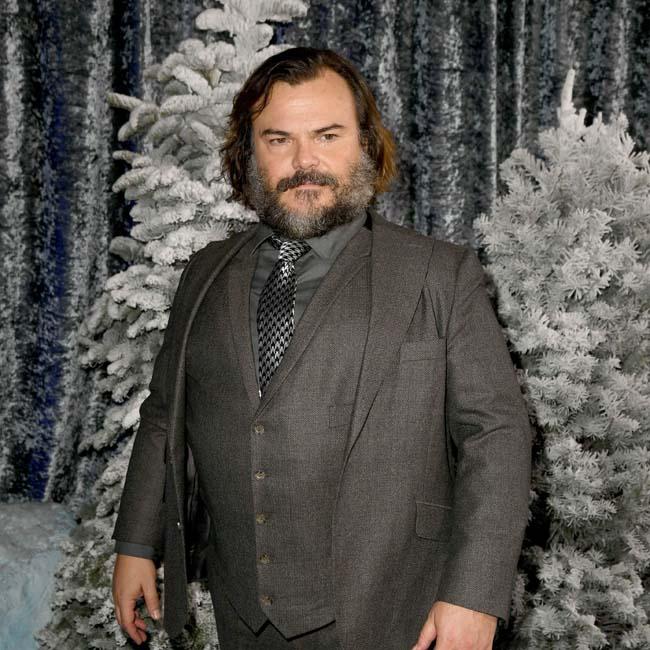 Jack Black forgot he starred in Christmas classic The Holiday

Jack Black forgot that he starred in 'The Holiday'.

The 'School of Rock' star was asked what his favourite Christmas movie is, and he replied with 2003's 'Elf' at first, before being told that he was part of Nancy Meyer's 2006 blockbuster, which is adored by many this time of year.

He told Variety: "My favourite holiday film - it's got to be 'Elf'.

"Jon Favreau and Will Ferrell just knock it out of the park."

When reminded that he has starred in a festive flick, Jack needed some prompting to remember.

He said: "Do I have a Christmas movie? Which one is mine?"

When reminded that he played Miles in the rom-com alongside Kate Winslet, Cameron Diaz and Jude Law, he changed his mind.

Nancy previously revealed she wrote Jack's part as composer Miles - who is cheated on by his partner and ends up falling for Kate's alter ego Iris Simpkins - specially for the 50-year-old actor.

She said: "I saw 'School Of Rock' and thought he was the cutest guy and fell in love with him.

"So Jack came over to my house, I made him some pasta, we sat in my kitchen and I told him the idea.

"When I asked him if he'd ever be in a movie like this, he replied: 'Nancy, have you seen my work?'

"But I assured him that I had and told him that I thought he was fabulous and that he'd be in a movie with Kate Winslet. He just said 'yeah.'"

The Tenacious D rocker didn't think he'd suit the role, but accepted because it allowed him to "stretch a little bit".

He said: "But Nancy insisted that she saw in me all the skills that were necessary to be adorable!

"I'm used to being crazy and 'rock-n-rolly,' which is a little different than this world. For me, it was a chance to stretch a little bit."