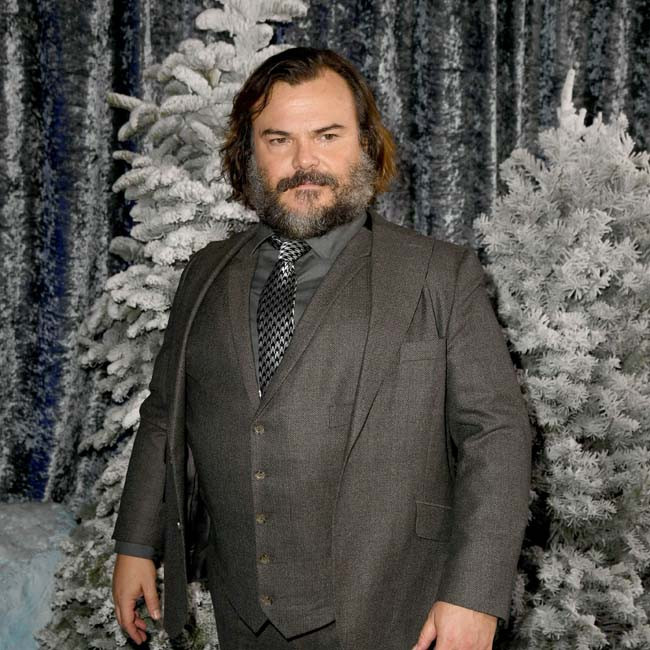 Jack Black and Ice Cube in talks for Oh Hell No

Jack Black and Ice Cube are in talks to star in ‘Oh Hell No’.

The pair are in negotiations to join the Sony Pictures comedy from cutting-edge filmmaker Kitao Sakurai.

The movie follows Sherman (Black) as he falls in love with Will’s (Ice Cube) mother. He has just one thing to say about that – ‘Oh hell no.’

Scot Armstrong, Tracy Oliver, Jessica Gao and Rodney Rothman have contributed to the script while Brittany Morrissey is overseeing the project for the studio.

Jack’s movies include ‘School of Rock’ as well as the ‘Kung Fu Panda’ and ‘Jumanji’ franchises.

The 51-year-old star is also set to appear in the upcoming ‘Borderlands’ film as he will voice the character of Claptrap – a persistently sarcastic robot – in Eli Roth’s video game adaptation.

In a statement, the filmmaker said in a statement: “I am so excited to reunite with Jack, this time in the recording booth. Claptrap is the funniest character in the game, and Jack is perfect to bring him to the big screen."

Lionsgate president Nathan Kahane added: “We couldn’t have been more in sync with our filmmakers and casting executives as we approached this role. It’s one of the biggest no-brainer casting decisions we’ve ever made. Everyone who’s ever played the game knows Jack is perfect for this part. We’re thrilled he will add his endless comic energy and voice to our film – he’ll bring so much to the movie.”

Jack will be joined in the movie by Cate Blanchett, ‘Jumanji’ co-star Kevin Hart and Jamie Lee Curtis.