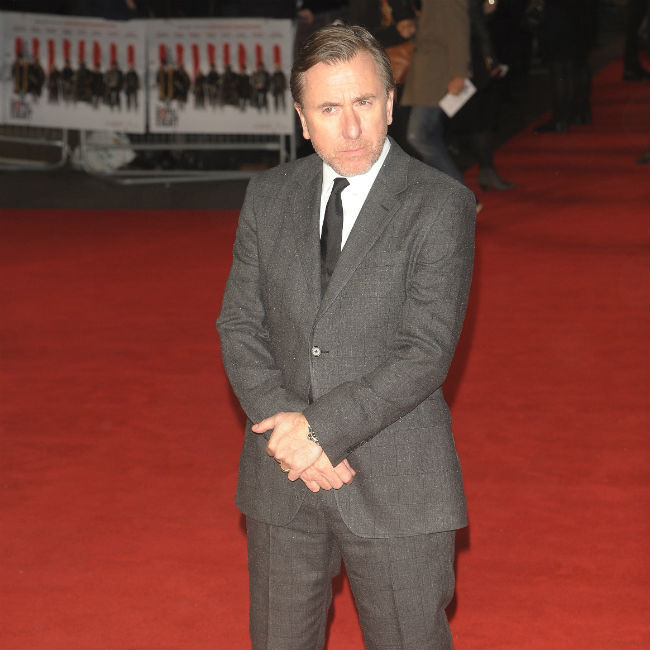 It'd be a hell of a thing to see!': Tim Roth is eager to see the Once Upon A Time in Hollywood extended cut

Tim Roth says the extended cut of 'Once Upon A Time In Hollywood' would be "a hell of a fun thing to see".

The 61-year-old actor filmed a cameo as the butler of Emile Hirsch's Jay Sebring, however, director Quentin Tarantino was forced to scrap his scenes due to it being four hours long.

Roth - whose son Hunter worked on the 2019 flick as an assistant - found it hilarious that regular collaborator Tarantino still gave him a credit for his axed scenes.

He told The Hollywood Reporter: "I didn’t even know that he’d done an extended version of ‘The Hateful Eight.' When we did ‘Once Upon A Time In Hollywood,’ it was just a cameo. I came and did a few scenes. He was so sweet about it when we talked, but the cut came out to be four hours long or something. So he had to make a decision about the characters he had to flow with, and so the other characters’ storylines, unfortunately, went by the wayside. All of those storylines were shot, so it’d be a hell of a fun thing to see. My son [Hunter Roth], who worked on it as an assistant, went to the screening at the Arclight, and he was like, ‘You got billing!’ It cracked him up because it said, ‘Tim Roth (Cut).’

"And that’s so Quentin. I actually love that. So if he does an extended version, that would be kind of weird and wonderful. It’d be something to see."

The acclaimed comedy-drama movie - which tells the tale of a faded television actor and his stunt double who strive to reach acclaim in the final years of Hollywood's Golden Age in 1969 Los Angeles - starred Leonardo DiCaprio, Brad Pitt and Margot Robbie.

Tarantino previously revealed one of his favourite parts of the movie - where Rick Dalton (DiCaprio) and Trudi Fraser (Julia Butters) have an emotional phone call - was pulled from the final cut of the movie.

"I think it was probably Leo's favourite scene that he shot. We were in tears. It was the only time … I've gotten misty-eyed every once in a while when I was shooting this scene versus that scene. But that thing, I mean, Julia (Butters) was in tears every time we finished every take. We were just really proud of that sequence."