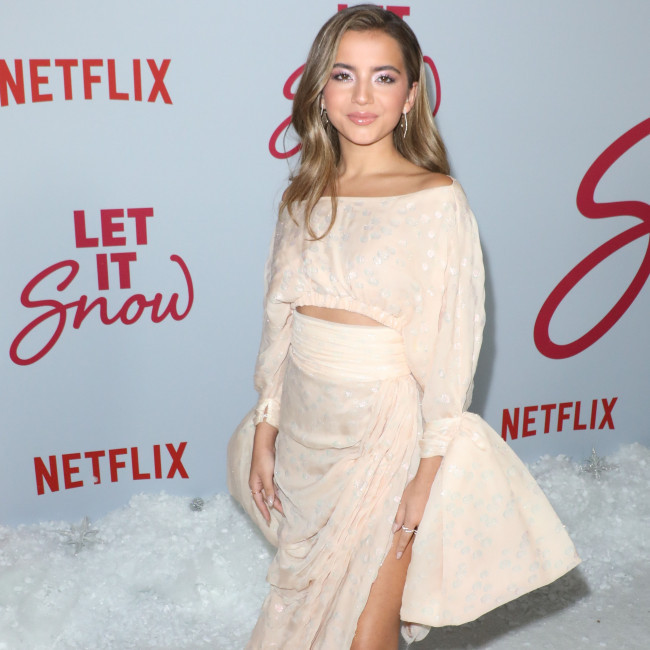 Isabela Merced wants to make a sequel to 'Sweet Girl'.

The 20-year-old actress features in the new action movie with Jason Momoa and was thrilled to work with 87eleven on the stunts in the new film – which has been directed by Brian Andrew Mendoza in his feature debut.

Isabela told ComingSoon.net: "(I'm playing) empowered characters only. It was so much fun because they got to do a lot of the action scenes and I've always loved action movies.

"This stunt team in particular, they're called 87eleven and they have worked on some of my favourite action movies of all time. So I really felt like, 'Oh my God, I'm Charlize. Charlize Theron in 'Atomic Blonde'.' Like this is actually happening. It was amazing."

The 'Transformers: The Last Knight' actress continued: "Maybe there's going to be a sequel, hopefully there's time for more action. But l really hope it's soon and with the same stunt team, because they were just absolutely amazing and made everything so much fun. I haven't had so much fun doing my own stunts ever."

The movie centres on Ray Cooper (Momoa) and his daughter Rachel (Merced) as they seek vengeance for the death of Ray's wife Amanda and Jason loved working on the "contemporary" project.

He said: "I wanted to really portray a father wanting to teach his daughter certain skills. I mean, those are the things I would definitely teach my daughter and I do ju-jitsu and kickboxing and things like that.

"So, it's something that we wrote from what we know and what we love and that's why we produced the piece. I love doing a contemporary film about an everyday man."