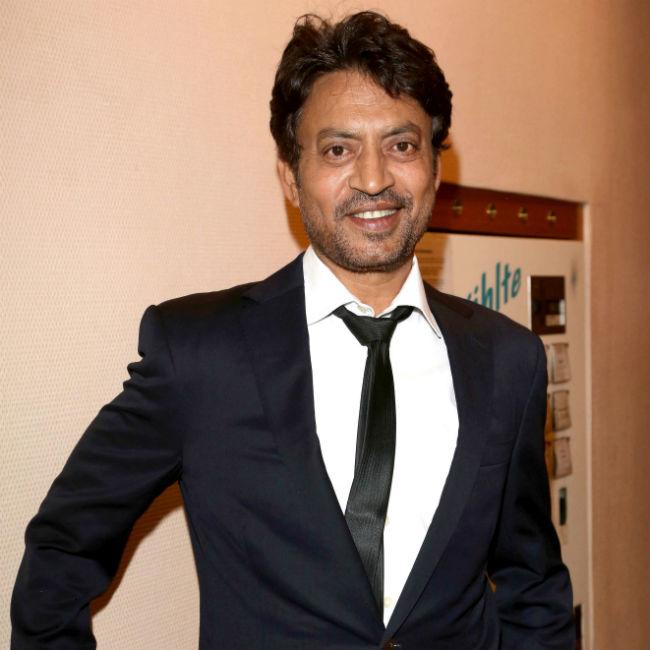 Bollywood actor Irrfan Khan has died at the age of 53.

The Indian star, who was known internationally for roles in 'Slumdog Millionaire', 'Life of Pi' and 'Jurassic World', sadly passed away in a Mumbai hospital after suffering from a rare form of cancer.

In 2018, Irrfan revealed that he had been diagnosed with an endocrine tumour, a rare illness affecting cells that release hormones into the bloodstream.

In a statement, Khan's family called him "a man of few words and an actor of silent expressions with his deep eyes and his memorable actions on screen".

They said: "Irrfan was a strong soul, someone who fought till the very end and always inspired everyone who came close to him.

"After being struck by lightning in 2018 with the news of a rare cancer, he took life soon after as it came and he fought the many battles that came with it.

"Surrounded by his love, his family for whom he most cared about, he left for heaven abode, leaving behind truly a legacy of his own.

"We all pray and hope that he is at peace."

'Jurassic World' director Colin Trevorrow paid tribute to Irrfan, tweeting: "Deeply sad to have lost #IrrfanKhan. A thoughtful man who found beauty in the world around him, even in pain. In our last correspondence, he asked me to remember 'the wonderful aspects of our existence' in the darkest of days."

A number of Bollywood stars have posted touching tributes to Irrfan, including Raveena Tandon - who starred in 'Aan: Men at Work' and 'Ghaath' with the late actor in the 2000s - hailed him a "fantastic co-star, an actor per excellence, and a beautiful human being".

She wrote alongside a selfie of the pair: "A fantastic costar, an actor par excellence ,and a beautiful human being , you are irreplaceable #irrfankhan. ⁦@irrfank We lost you too soon! Unbelievable. Om Shanti (sic)"

His 'Piku' co-star Amitabh Bachchan added: "An incredible talent... a gracious colleague... a prolific contributor to the World of Cinema... left us too soon... creating a huge vacuum. (sic)"

The popular screen star won India's National Film Award in 2013 for his leading role in sports biopic 'Paan Singh Tomar' and is regarded as one of the country's most talented actors.