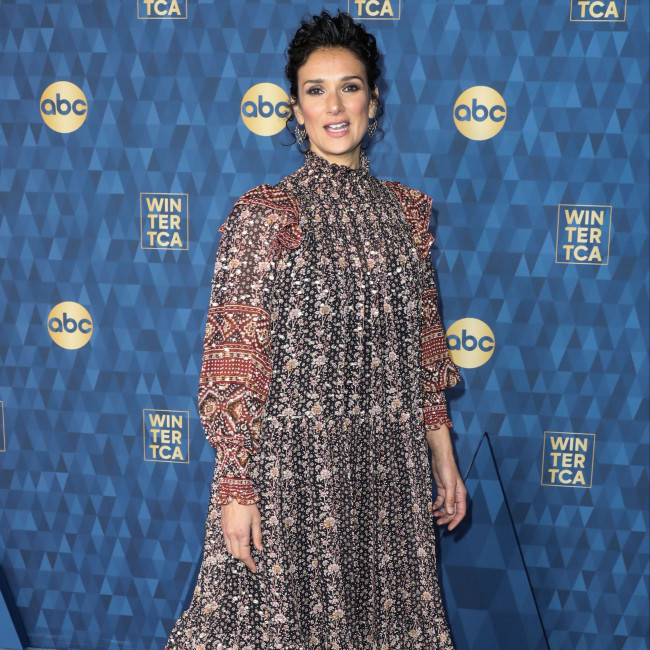 Indira Varma is to star in Disney+'s Obi-Wan Kenobi series.

The 47-year-old actress - who is known for her roles in 'Game Of Thrones' and 'For Life' - is set to star alongside Ewan McGregor and Hayden Christensen (Darth Vader) in the new series.

Her character and how she fits in the plot is being kept under wraps, Deadline reports.

Meanwhile, Ewan previously revealed he will enjoy playing Obi-Wan "much more" in the upcoming series than he did in the successful movie franchise, because he thinks it will feel more "real".

He said last summer: "I'm just going to enjoy it all much more. [The prequels were] quite technically complicated, I remember. It was all blue screen and green screen. It was hard to imagine it. But nowadays, things have moved on so much and I think a lot of what you see is going to be what we see on the set ... I think it's going to feel realer for us, the actors.

"I don't know if you've seen any of the behind-the-scenes ‘Mandalorian’ series, but they employ this incredible screen and I don't even begin to know how it works, but it's pretty amazing. So when you're on set, if you're in a snowscape or something, well when you look around you see that and it makes you feel like you're in the place. It's going to be realer for us."

And Ewan's reprisal was inspired by the late Sir Alec Guinness, who was the original Obi-Wan.

Asked what he thinks about getting closer in age to Alec when he was in 'Star Wars', Ewan said: "I am a huge fan and had a great time studying him through his early films.

"It is a fun thing to try and imagine him as a young guy. I am getting much closer in age to him so it will be my challenge to try and meet him somewhere."