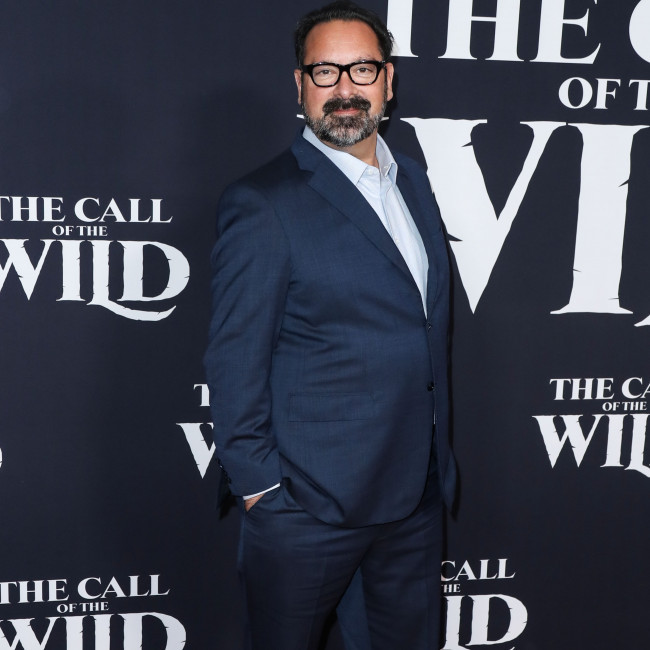 James Mangold has insisted 'Indiana Jones and the Dial of Destiny' hasn't undergone any reshoots.

The 59-year-old director - who will be at the helm of the fifth film in the long running action adventure franchise - has spoken out to dismiss reports that Harrison Ford's new movie has been subject to new scenes and alternate endings.

He tweeted: "So I took a b-day break from trolls. But it seems I gotta once again say.. We’re not shooting [and] never shot any new scenes or "alt endings".

"Our film is [99 percent] finished, getting rated by MPAA [and] VFX being completed. Happy Holidays!"

When a follower tried to argue and insisted all Disney films "are filmed as some kind of scrapbook with alternative scenes", the filmmaker shut down the notion.

He responded: "It is so kind of you to call me bulls*** but I made Logan and Ford v Ferrari and Indiana Jones 5 and it didn't happen on any of them.

"I can only speak to my experiences. Be Well."

He revealed the confusion came from composer John Williams, who was apparently "mistaken" when he talked about reshooting and rescoring the ending.

And when another follower wondered if the film was "ahead of schedule" given it's almost done with over six months until its worldwide release, Mangold was quick to clarify.

He wrote: "6 months to WW release. But our post schedule is over in weeks. We don't always keep working till the release date... I'm starting to dig into my next film."

This comes after he also rejected claims from "trolls" suggesting that Phoebe Waller-Bridge was joining the cast to take over as Indiana Jones from Ford.

Mangold said: "One more time. No one is ‘taking over’ or replacing Indy or donning his hat, nor is he being ‘erased’ through some contrivance. And he never was, not in any cut or script — but trolls will troll."