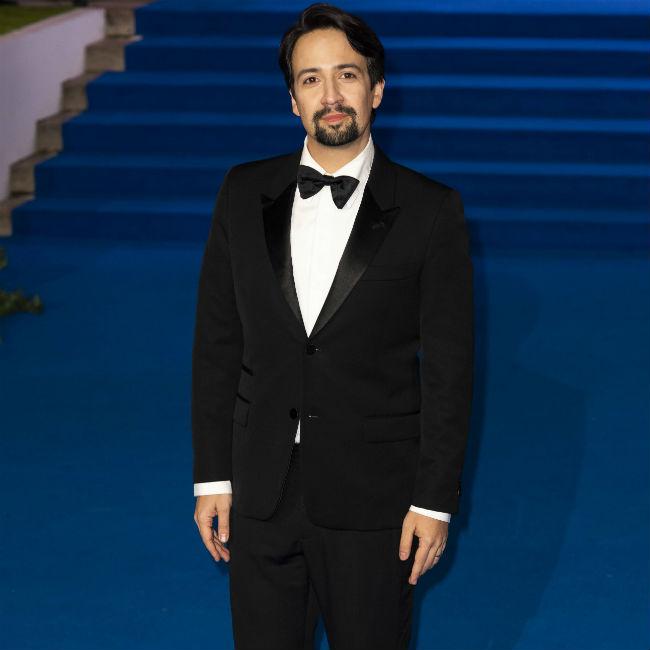 In The Heights release date confirmed for 2021

The highly anticipated movie adaptation of Lin-Manuel Miranda's hit Broadway musical was originally set to hit the big screen this summer, but the ongoing coronavrius pandemic has meant cinemas have closed while film production has been shut down.

Now, director Jon M. Chu has tweeted: "After long conversations & sleepless nights of uncertainty, we have decided the best time to release 'In the Heights' is next summer when people will feel the MOST comfortable celebrating in a movie theater TOGETHER.

"I know it's much later than we wanted but 'In the Heights' didn't take 10 years to get made only to be left in half empty theaters w/out the crowd it deserves!! (sic)"

Miranda acknowledged the news as he referenced lyrics from the show's song 'When The Sun Goes Down'.

He wrote: "So we've got the summer and we've got each other, perhaps even longer."

'Crazy Rich Asians' filmmaker Chu, 40, previously confirmed the movie's launch had been delayed indefinitely but insisted he wanted the film to be show in cinemas rather than opting for a home release.

He explained: "I hate the word 'indefinitely' because it's sort of open-ended. We're gonna have a date. It's just about if we choose a date now, we'd probably have to shift it later. So, we're not going to commit to one now."

The film, which stars Anthony Ramos and Leslie Grace, centres on the Hispanic area of Washington Heights in Manhattan and Jon feels that the community deserves to be represented on the big screen.

"This community lived a life that deserved to be on the big screen and celebrated in the biggest magical way, (and) we're going to deliver that."