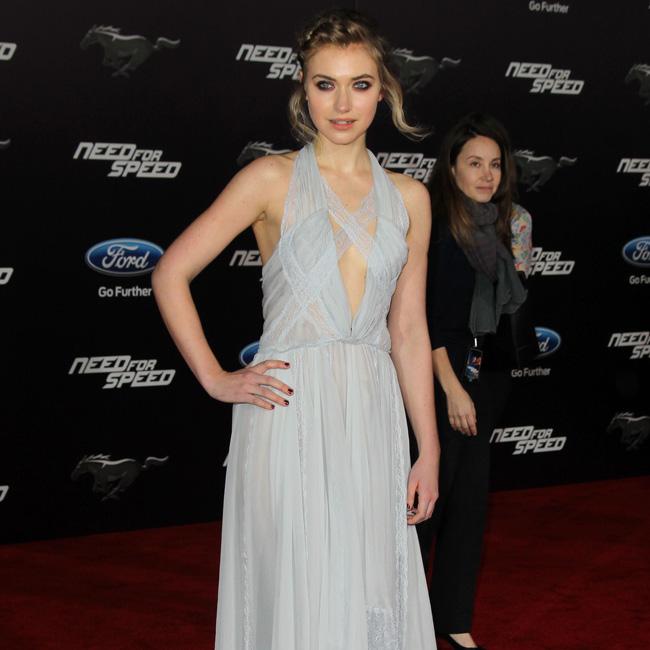 The 30-year-old actress - who is best known for her roles as Tammy in the 2007 horror film '28 Weeks Later' and Linda Keith in the 2013 Jimi Hendrix biopic 'Jimi: All Is by My Side' - is set to play the lead role in Jason Blum's upcoming re-imagining of the 1974 psychological slasher film.

The new movie is set for release on December 13 and will also star Aleyse Shannon, Brittany O'Grady, Lily Donoghue and Caleb Eberhardt while Sophia Takal will helm the project from a script written by April Wolfe.

The original film, which is considered a cult classic, followed a group of sorority sisters who receive threatening phone calls and are eventually stalked and murdered by a deranged killer during the Christmas season.

Universal have decided to remake the movie following the success of last year's 'Halloween' sequel - which takes place 40 years after the first movie, and sees Jamie Lee Curtis reprise her role as Laurie Strode.

A follow-up to that 'Halloween' reset is also in the works with Scott Teems in discussion to pen the script as Danny McBride and David Gordon Green - who wrote and directed 2018 movie - won't be involved with the next instalment in the Michael Myers slasher story.