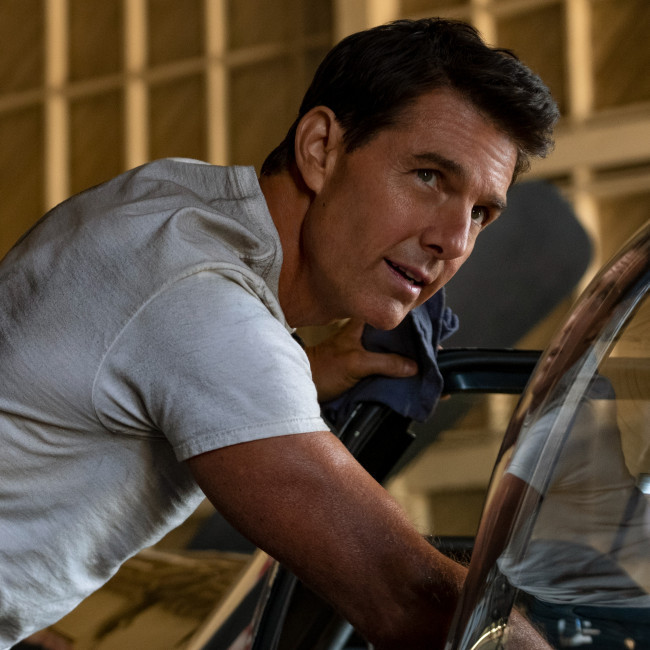 'I'm living the dream': Tom Cruise insists he never has a day off

Tom Cruise says he doesn't have days off because he's "living his dream" when he's working.

Growing up, young Tom dreamt of becoming either a pilot or an actor and in his latest film, 'Top Gun: Maverick', the long-awaited sequel to the 1986 action drama, the Hollywood star gets to do both as Navy pilot Pete 'Maverick' Mitchell.

Asked what he likes to do on his days off, Tom told Bella magazine: "This is a day off for me, because I am not shooting!

"I've spent my life on movie sets and travelling the world, which is what I always wanted to do.

Hence why the 59-year-old star was "very touched" when he was made an Honorary Naval Aviator by the Navy, along with the film's producer Jerry Bruckheimer in 2020.

He said: "I want to thank them.

"I was honoured with becoming the 38th Honorary Navy Aviator.

"They gave me that commission.

"And also, (the Navy instructor programme) TOPGUN School gave me a plaque that only the TOPGUN graduates get, certain pilots receive.

"For me, it's incredible as I grew up wanting to make movies and be an aviator.

In a full-circle moment, Tom got to fly his very own P-51 Mustang in the latest flick.