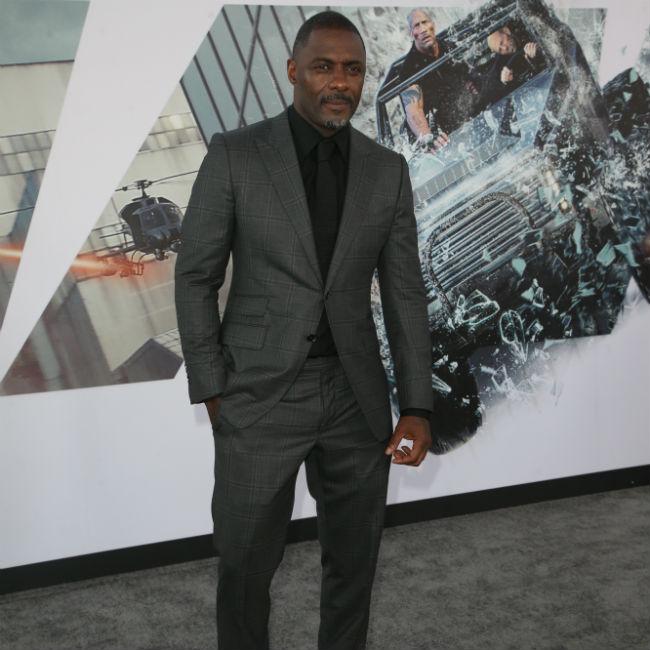 Idris Elba is to star in a new spy film.

The 47-year-old actor will both act in and produce the untitled project which is described as a "spy movie with romance" set in Africa.

Apple have won the rights to distribute the movie - which will also be produced by Simon Kinberg and Audrey Chon for Genre Films - after a bidding war.

It marks a return to the spy genre for Simon, who previously wrote 'Mr. & Mrs. Smith'. He also directing the upcoming spy movie '355', which is slated for release next year and stars Jessica Chastain and Penelope Cruz.

Both Idris and Simon have first-look deals with the streamer to produce series and features for Apple TV+, with Kinberg in the early stages of an untitled sci-fi series for the platform.

Idris has recently express his desire to bring his television series 'Luther' to the big screen.

He said: "I've maintained that I'd like to see it come to a film. That's what I think we're headed towards, a film. I'm looking forward to making that happen.

Elba - who played the role of DCI John Luther in the BBC show - feels that the potential project has traits of classic crime movies and suggested that he could take the character away from the UK.

He explained: "'Luther' has all the ingredients to echo those classic films of the 90s like 'Seven' and 'Along Came A Spider'.