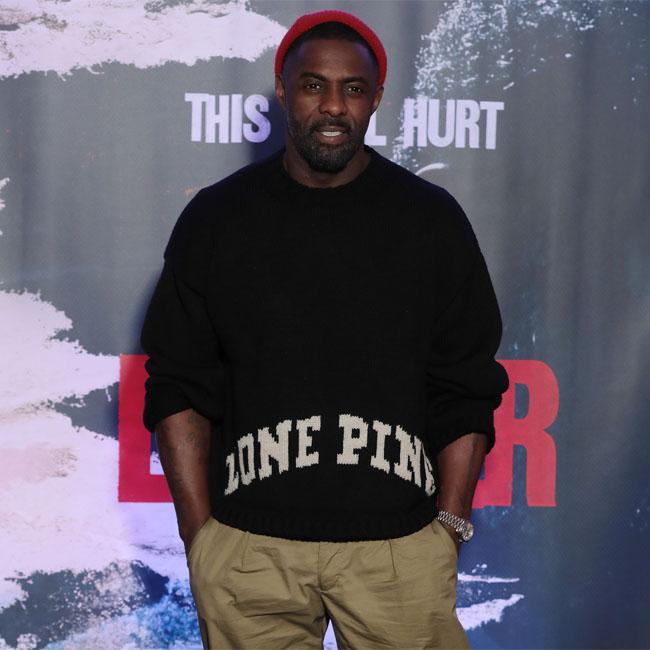 Idris Elba is set to star in survival thriller 'Beast'.

According to Deadline, the 48-year-old actor will be hunted by a lion in Baltasar Kormakur's next movie in the genre, having previously helmed 2015's 'Everest' and 2018's 'Adrift'.

Jaime Primak-Sullivan came up with the original story and Ryan Engle - who penned 'Rampage' starring Dwayne Johnson - is on script duties.

Elba is no stranger to the survival genre himself, having starred alongside Kate Winslet in 2017's 'The Mountain Between Us', in which their respective characters Ben and Alex are stranded in the Utah mountains after a plane crash.

Elba's other upcoming roles include the drama 'Concrete Cowboy' and 2021's 'The Suicide Squad'.

He said: "I've maintained that I'd like to see it come to a film. That's what I think we're headed towards, a film. I'm looking forward to making that happen.

Elba - who played the role of DCI John Luther in the BBC show - feels that the potential project has traits of classic crime movies and suggested that he could take the character away from the UK.

He explained: "'Luther' has all the ingredients to echo those classic films of the 90s like 'Seven' and 'Along Came A Spider'.