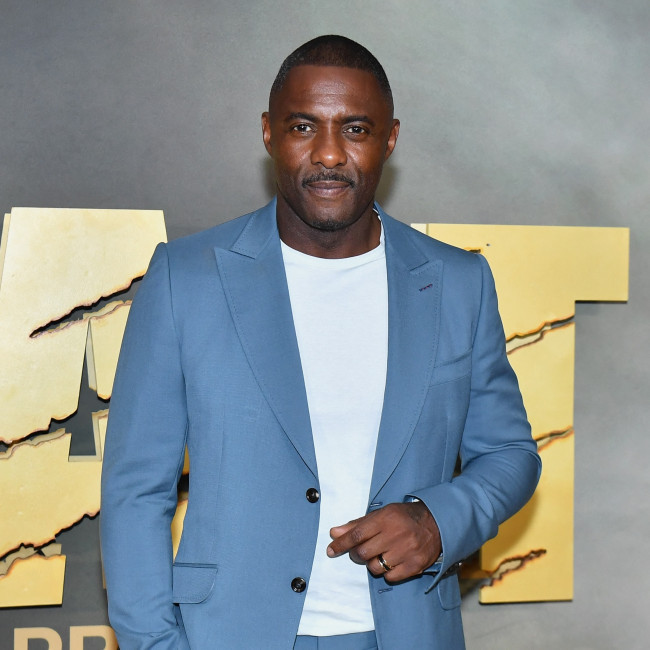 Idris Elba has promised that the tone of the 'Luther' TV series will be preserved in the film.

The 50-year-old star will reprise his role as detective John Luther on the big screen but explained that he wanted elements of the television programme to remain as the character makes the transition to the movies.

Idris told Empire magazine: "I wanted to make sure that even though we had a bigger budget, (we didn't) distort the parameters of 'Luther'-land too much.

Idris felt that taking his alter ego into a new medium gave him the chance to delve deeper into the character.

The 'Beast' star said: "We really peel the onion back here because we had the time and scale to do that.

"It also gives Neil (Cross) a lot more, you know, 'Luther'-land to play with, in terms of where Luther can go, how he goes, what the landscape is."

Idris revealed that the film would move away from the show's London setting.

He explained: "We break out of the gritty streets of London, we take it outside of that a little bit. And that's great. It feels like now we're entering a different life of the 'Luther' experience."

Elba has expressed hope that the movie proves to be the start of his own James Bond style franchise as he has often been tipped to play 007.

He said: "It's incredible, it's like graduating. The television show ran a natural course, we did five seasons and each one of them shape-shifted but kept an audience captivated for 10 years.

"I'm hoping that this movie literally becomes my Bond, everyone talks about Bond but, for me, it's 'Luther'."