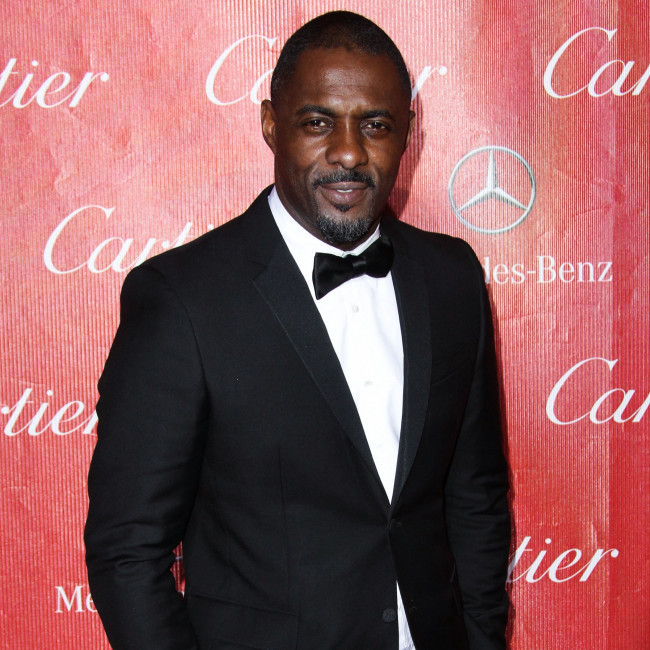 Idris Elba is reportedly in "early" talks to play a Bond villain.

The 'Luther' actor has previously been tipped to take over from Daniel Craig as 007, but now it has been claimed he's held "informal" discussions about another role in the iconic spy franchise.

A source told The Sun newspaper: “Idris has had informal talks with the studio and he has been told there is a role in the next Bond film for him, if he wants it.

“He won’t be the title character, but they do recognise the amount of pull and respect he commands, and they want to work with him on a completely original character for the next instalment.

“It is still very early days for the conversations but, so far, it looks like it would be the role of a villain.”

Daniel, 53, hung up his tuxedo in the latest flick, 'No Time To Die', and several actors have been suggested for the legendary part, including Tom Hardy, Rege-Jean Page, and more recently, Dwayne 'The Rock' Johnson.

Idris previously admitted he thinks being offered the role of James Bond would put him in a "difficult position".

The 49-year-old star would jump at the opportunity to play the famous character, but he would worry the public reaction would be based on his ethnicity rather than his skill.

He explained: "James Bond is a hugely coveted, iconic, beloved character, that takes audiences on this massive escapism journey.

"That's fascinating to me. But it's not something I've expressed, like, 'Yeah, I wanna be the black James Bond'. You just get disheartened when you get people from a generational point of view going, 'It can't be'. And it really turns out to be the colour of my skin.

"Then if I get it and it didn't work, or it did work, would it be because of the colour of my skin? That's a difficult position to put myself into when I don't need to."