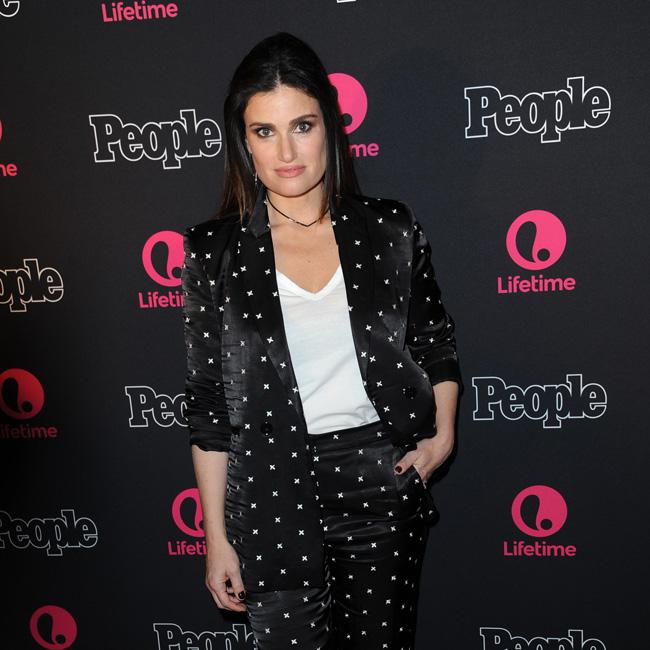 Idina Menzel feels she should be re-cast as Elphaba in the 'Wicked' movie adaptation.

The 'Frozen 2' star won a 'Tony' award in 2004 for her performance in the hit Broadway musical, and she has admitted that she feels it would be more authentic if she donned green paint to portray the Wicked Witch of the West in Universal's movie based on the 'Wizard of Oz' prequel musical.

Asked if she thinks Ariana Grande should take over the role, Idina told Variety: "I still think that I should be Elphaba and I should just throw, slap that green make-up on me and get some CGI and Benjamin Button the s*** out of that. I mean I love you, Ariana, but I still am relevant here."

The 48-year-old actress also tipped her co-star Kristen Chenoweth - who played Glinda - to be cast in the film.

The cast is yet to be revealed.

However, the musical motion picture's composer, Stephen Schwartz, recently admitted the producers would be "fools" not to "seriously consider" Ariana in the lead role.

He said: "The Wicked movie is not quite far enough along yet for us to really be talking about specific casting, but obviously everyone is very aware of the presence in the world of Ariana Grande and her extraordinary talent.

"We'd be fools for her not to be being seriously considered."

However, he added: "Stephen Daldry is our director and he will have a lot to say about the casting, as will Universal and the studio.

"But, as I say, let's just say that all of us are very aware of Ariana Grande."

The '7 Rings' hitmaker performed Elphaba's song 'The Wizard And I' during NBC's 'A Very Wicked Halloween special' last year.