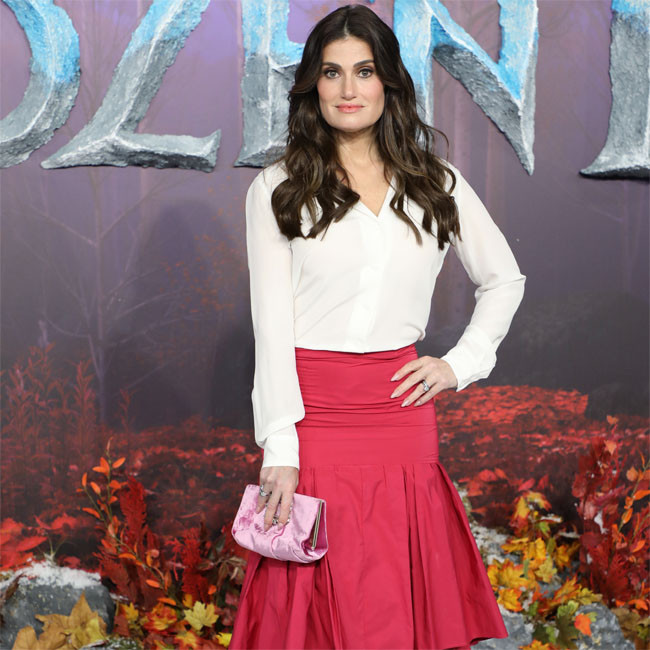 Idina Menzel has joined the cast of 'Latchkey Kids'.

The flick will be directed by John J. Budion from a script penned by Meaghan Cleary. Ken H. Heller and Caron Rudner are producing the movie for Related Pictures Group.

David Garrett's Mister Smith Entertainment is handling sales for the film and will market the project at this week's virtual European Film Market in Berlin.

'Latchkey Kids' focuses on a bright nine-year-old boy (Kim) whose baby sitters keep dying on the job. He then befriends an eccentric but tough teenage girl (Fisher) who is desperate to escape a dysfunctional life and her mother (Menzel).

She becomes the perfect babysitter for the child - until she and her mother are embroiled in a drug deal gone wrong and the boy is forced to come to the rescue of his new friend.

Garrett said in a statement: "Among her many accomplishments, Idina gave a tour de force performance in Adam Sandler's black comedy 'Uncut Gems' and will undoubtedly bring a unique twist to this role.

"One cannot help but fall in love with these original and funny characters and we think audiences will be in for a real treat with this affectionate portrait of an unlikely friendship."

Budion, Keller and Rudner added: "'Latchkey Kids' is that rare gem of a film that starts with a strong story having universal appeal and ends with a brilliant cast able to bring it to life on the screen. This dream cast of Idina, Elsie, Alan and Jae will be spectacular together and we are excited to begin production."