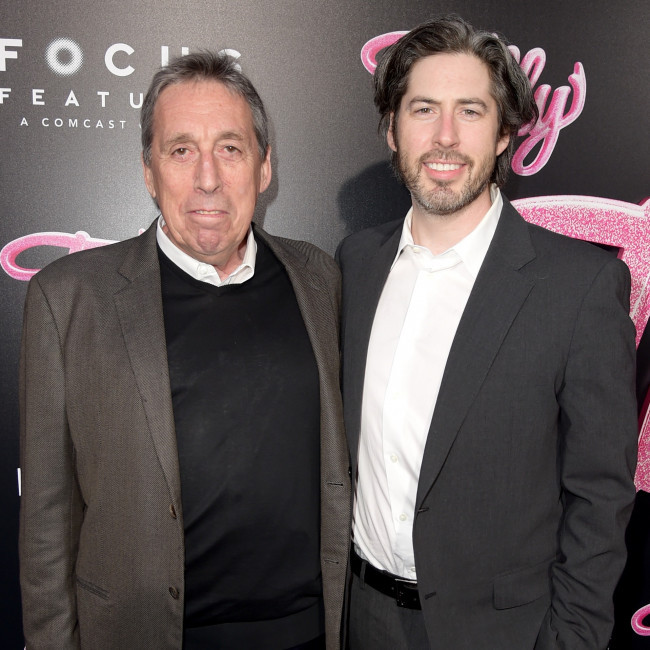 Jason Reitman's father, Ivan Reitman, burst into tears when he showed him the 'Ghostbusters: Afterlife' sequel.

The 42-year-old director has helmed the upcoming film in the iconic supernatural comedy series and Ivan, who helmed the original set of 'Ghostbusters' movies, was "so proud" of his son's work on the movie that he cried tears of joy.

Jason recalled: “My father hasn’t been leaving the house much because of COVID. But he took a test, put on a mask and drove down to the Sony lot to watch the movie with the studio. And after, he cried, and he said, ‘I’m so proud to be your father.'

“It was one of the great moments of my life.”

The 43-year-old filmmaker also admitted he was "really scared" about his foray into horror.

He added to Empire magazine: "The feeling that I’ve kind of held onto is that while it is very funny, it really scared me. It was really my first experience with a horror film.

“I was at a Directors Guild meeting and I happened to be sitting next to Steven Spielberg – when I told him I was working on ‘Ghostbusters’, he out of nowhere said, ‘Library Ghost – top ten scares of all time.’ And it’s true.”

The upcoming motion picture - which is slated for release in June - will feature original stars such as Bill Murray and Dan Aykroyd as well as newcomers Finn Wolfhard and Mckenna Grace.

The 18-year-old actor explained: "Older 'Ghostbusters' fans will find it's a really, really faithful approach to the series. While young people, if not everyone, will find that, first and foremost, 'Ghostbusters' is about family and the relationships that these people have made.

"It's also really funny, so I'm really excited for people to see it."