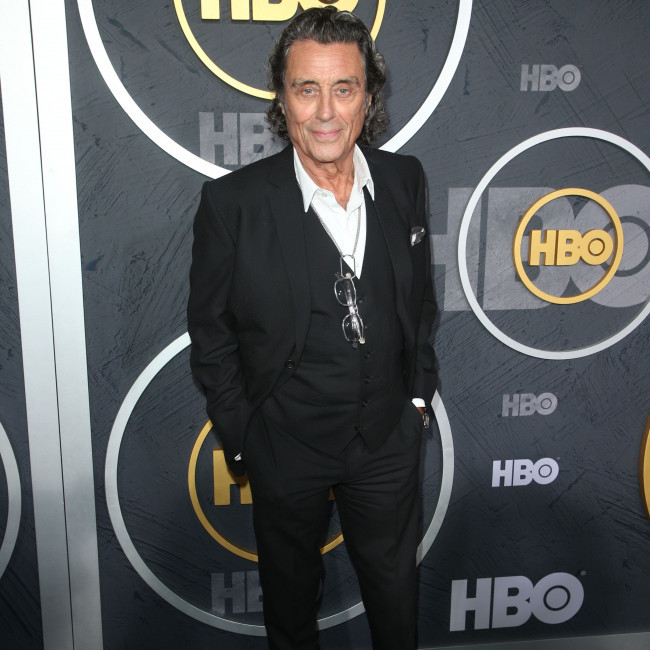 Ian McShane will return as Winston in 'John Wick: Chapter 4'.

The 78-year-old actor will reprise his role in the latest movie of the action franchise, which stars Keanu Reeves as the titular character.

Stahelski said: "I couldn't be happier than to welcome Ian McShane back to 'John Wick: Chapter 4'. He is not only an amazing actor but is an indispensable collaborator who has helped define the world of 'John Wick'."

The film is currently in production and is filming this summer in France, Germany and Japan. Shay Hatten and Michael Finch have written the script for the flick, which is being produced by Basil Iwanyk, Erica Lee and Stahelski.

Ian has played the role of Winston throughout the series and confessed that he knew it had "all of the elements" of a hit.

He said: "They got such a good cast for the first one and it was a very good script. I thought the second one wasn't quite as good, but people by then loved it and went with it. I think the third one was really terrific, so it lived up to it.

"I always thought it had legs because of Keanu, a dead wife, a dog, a gun, and a great car. It had all of the elements, so how can you fail?"

Ian previously revealed that he suspected that the new movie would be filmed this year after being delayed by the coronavirus pandemic.

He shared: "Keanu and I exchanged New Year's greetings and said, 'Hope to see you this year.'