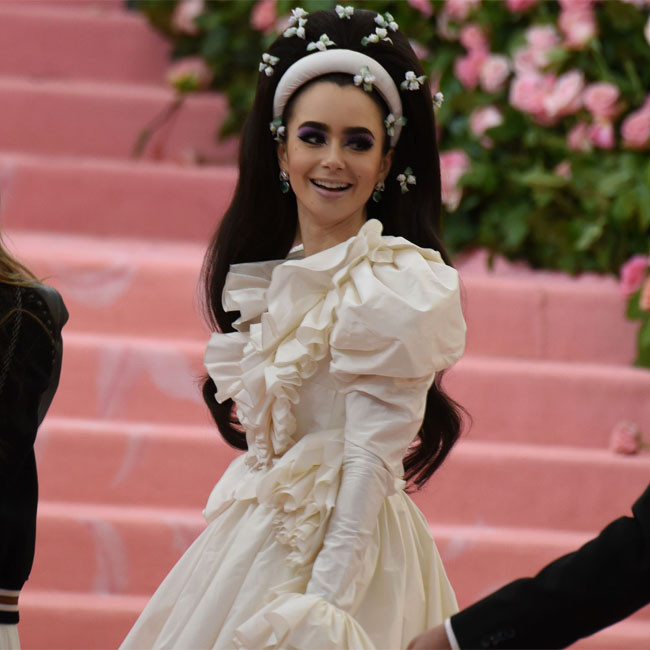 The 33-year-old star founded a production company called CASE STUDY FILMS with her husband Charlie McDowell and producer friend Alex Orlovsky earlier this year, and Lily has admitted to relishing her behind-the-camera work.

The brunette beauty has also relished the experience of working alongside her husband.

Lily - who is the daughter of musician Phil Collins - told V magazine: "I’ve always loved the idea of producing, before I even knew what the word ‘producing’ meant.

"I’ve always loved acting, but like I said, being a journalist and reporting from 16 years old, going into the editing room in college, putting together stories from the ground up, that’s producing content. And that always fascinated me because it meant that I was creating something bigger than just myself. Now having a platform as an actor, I can be a conduit through which a story is told.

"Whether it was through writing, or even as far back as high school and being a teen therapist, I really just wanted to listen to other people talk and tell their stories and communicate and help, help them come up with the answers themselves and help them use their voice and tell their story … I love the idea of giving other people an opportunity to be at the forefront of a story."