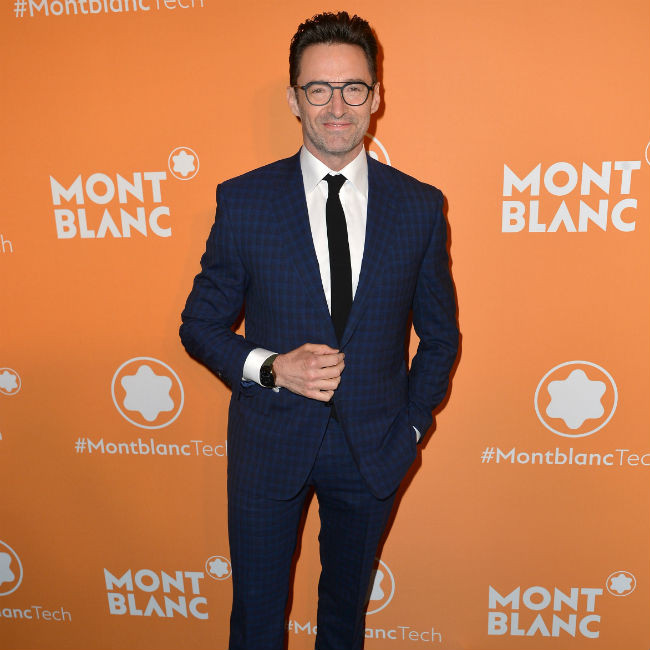 Hugh Jackman was desperate to star in the "unique" 'Reminiscence'.

The 52-year-old star plays Nick Bannister in the new sci-fi movie and was fascinated by how the movie "kept going all over the place", even if he didn't consider the motion picture to be "cool".

Hugh told ComicBook.com: "I actually rang my agent 20 pages in saying, 'I know this is not a very cool, like a poker movie to make, but I'm totally doing this movie.'

"I'd hear about, I'd seen some pictures. She'd told me through the world of the film, but not the whole story. And I thought the movie in the first 10, 15 pages was, I'd say it's a genre film. I understand. I'm playing like a Sam Spade, Bogart-type character. Here we go."

Hugh had to fight underwater in Lisa Joy's movie and admits that he "learned a lot" from the challenging scenes.

'The Greatest Showman' actor shared: "There's some really nice, long shots that she liked to do. Sort of 'Old Boy'-style, long shots of action down the corridor. That's hard. That took a lot of choreography and a lot of work.

"And then all the underwater stuff, the stuff I had never done before. I didn't think, I can't think of ever doing it before. But we were, we spent a week on the water doing long takes of being in pianos and chandeliers. It was a very sort of surreal thing. And I really learned a lot from that."