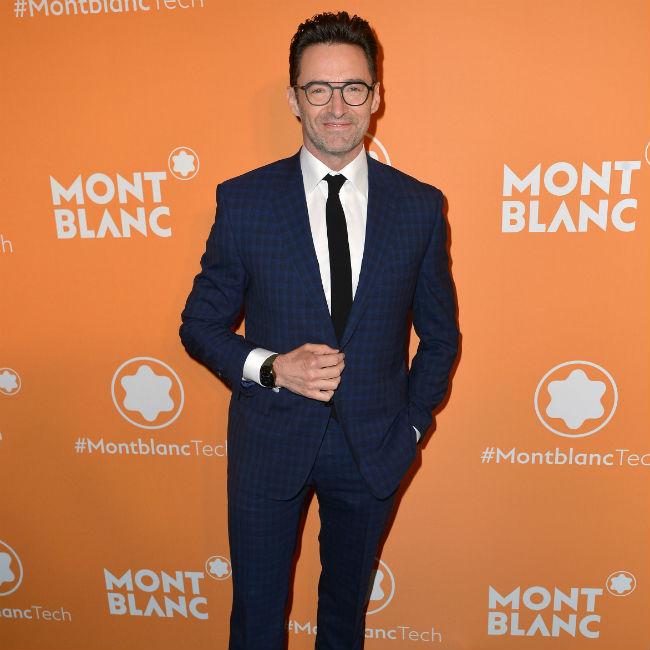 Hugh Jackman to star in Ferrari

Hugh Jackman is set to star in Michael Mann's 'Ferrari'.

The 51-year-old actor is in talks to play the role of Enzo Ferrari, the founder of the iconic car company, in the new project.

Michael has reworked a script written by Troy Kennedy Martin for the movie and has based the story on the book 'Enzo Ferrari: The Man and the Machine.'

Mann will present the project to distributors at the virtual Cannes market and the film is slated to begin production in spring 2021.

'Ferrari' will be set in the summer of 1957, as Enzo's company faced financial ruin and his marriage to wife Laura was on the rocks.

The entrepreneur gambled their future on the legendary Mille Miglia race across Italy, which see Laura discover secrets and drivers pushed to the edge.

Mann has been keen to work on the project for years and is reportedly read through some of the movie's most important scenes with 'The Greatest Showman' star.

The 'Heat' director told Deadline: "The real power of this piece is in the emotionally charged lives of these people in complex, extreme circumstances.

"In addition, there is the explosive power and lethal beauty of racing. It has a great drama at its core and that's why Ferrari stayed with me."

Mann will reportedly build a fleet of replica racing cars from the era for the movie.

The 77-year-old filmmaker recently admitted that he is working on a prequel to 'Heat', the acclaimed 1995 crime thriller which starred Al Pacino and Robert De Niro.

He said: "It's a stack about 10 inches high on my desk right now. We're on it, and I'm putting time into that and a screenplay I can't tell you about.

"But I absolutely want to make a movie of the 'Heat' prequel."