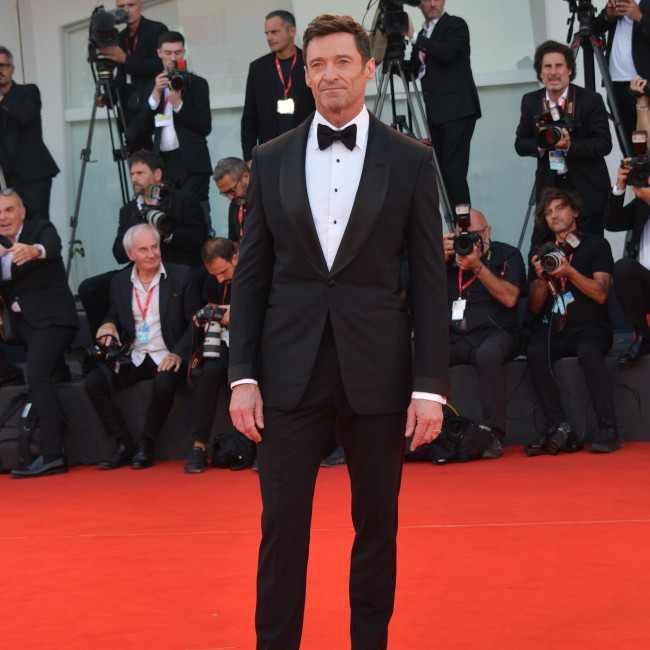 Hugh Jackman says Wolverine and Deadpool 'hate each other'

Hugh Jackman says Deadpool and Wolverine hate each other.

The 54-year-old actor will join Ryan Reynolds in the upcoming 'Deadpool 3', reprising his role as Wolverine from the 'X-Men' and 'Wolverine' movies and Hugh says the two characters will have an abrasive relationship.

Although Wolverine died in the 2017 'Logan' movie, Hugh insisted that his return in 'Deadpool 3' won't affect the events of 'Logan'.

He explained previously: "It’s all because of this device they have in the Marvel world of moving around timelines. Now we can go back because, you know, it’s science. So, I don’t have to screw with the 'Logan' timeline, which was important to me. And I think probably to the fans too.”

Meanwhile, director Shawn Levy has promised that there will be "hardcore" violence in 'Deadpool 3'.

"It is such a blast to laugh every day. It is so delicious to hear and write and come up with these scenes where people are just talking foul. And the violence is in your face and hardcore, and it's very much a 'Deadpool' movie."

Levy confirmed that the film is likely to start shooting in May 2023 and explained that having Jackman's Wolverine involved has added to his enjoyment of the flick.

The director, who has worked with Ryan on 'Free Guy' and 'The Adam Project', said: "I'm having so much fun, and I haven't even hit the shooting floor yet.

"I have to say, developing a 'Deadpool' movie is one of the most fun creative experiences of my life because it's not just that it's rated R. It's that it's so filled with self-awareness, and that makes in-writing very, very fun in a way that is unique to the franchise."