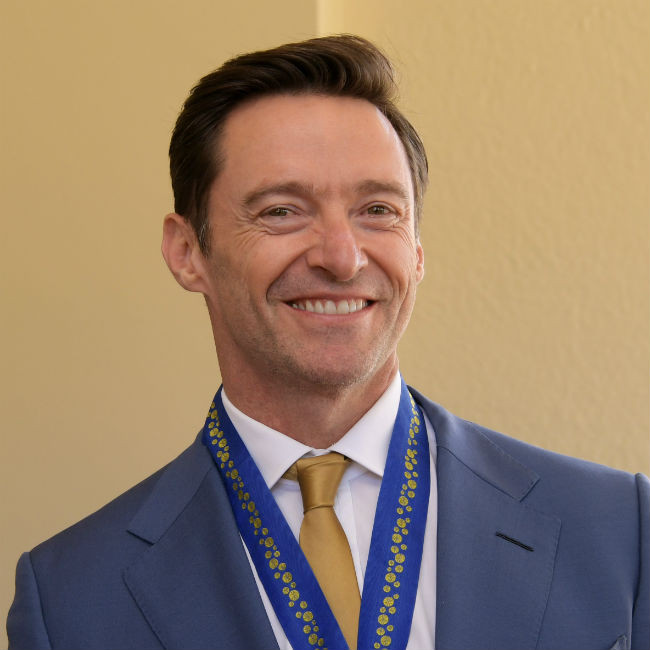 Hugh Jackman and Laura Dern board Florian Zeller's The Son

Hugh Jackman and Laura Dern have been cast in Florian Zeller's upcoming flick, 'The Son'.

The director has lined up his follow-up to multi Oscar-nominated 'The Father', which focuses on Peter (Jackman) as his busy life with new partner Emma and their baby is thrown into disarray when his ex-wife Kate (Dern) turns up with their teenage son, Nicholas.

The young man is troubled, distant and angry, playing truant from school for months. Peter strives to be a better father, searching to help his son with those intimate and instinctive moments of family happiness. But the weight of Nicholas’ condition sets the family on a dangerous course...

The motion picture is once again adapted from a play by the filmmaker and his co-writer, Christopher Hampton.

On casting the 'Greatest Showman' actor and 'Big Little Lies' star, Florian said: "'The Son' is a deeply human story which, I believe, connects us all; I hope audiences will be profoundly moved by this family’s journey.

"Both Hugh and Laura naturally convey great warmth, compassion, and vulnerability, inviting our audience to embrace and feel every moment. The story is set in a vibrant and very much alive New York, an important character. The movie should make us call family and friends to tell them that they are wholly loved and not alone."

'The Father', which stars Sir Anthony Hopkins as the dementia-stricken titular patriarch, is up for six awards at this month's Oscars.

Ahead of the Academy Awards on April 25, the 83-year-old screen legend became the oldest recipient of the Best Actor prize at the BAFTAs for the acclaimed film.

Upon accepting the accolade, Hopkins joked that acting keeps him "out of trouble".

He quipped: "It keeps me out of trouble. I don't want to sound heavy about it, but it's the only thing I know how to do. I don't know how I became an actor, I had no intention of doing anything really, but it's something that's part of my blood now. I enjoy it, it's a way of - I'll keep it simple. I love it, it's a way of life. I try not to take myself too seriously, I hope I don't."