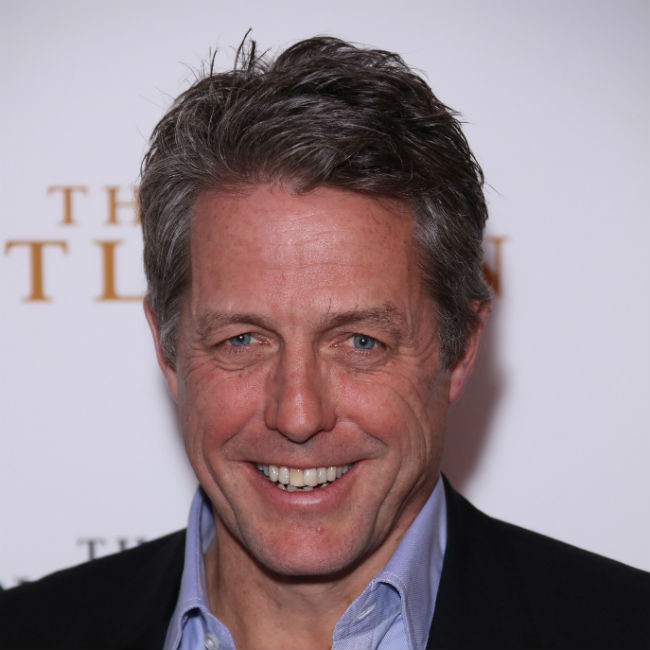 Hugh Grant to play the villain in Dungeons & Dragons movie

Hugh Grant is to play the villain in the 'Dungeons & Dragons' movie.

The 60-year-old actor is set to star in the Paramount flick alongside Sophia Lillis with Michelle Rodriguez, Chris Pine, Justice Smith and Rege-Jean Page also set to star.

The plot of the movie - which will be written and directed by Jonathan Goldstein and John Francis Daley - and how Hugh's character will fit in is being kept a secret, TheWrap reports.

'Dungeons & Dragons' was designed by Gary Gygax and Dave Arneson, and first published in 1974 by Tactical Studies Rules, Inc. (TSR) and is a tactical war game played out using mythical miniature figurines and platforms to create armies, kingdoms and weaponry and polyhedral dice and are used to resolve random events. The game was previously brought to the big screen in a 2000 movie starring Marlon Wayans, Zoe McLellan and Jeremy Irons, however, the movie flopped at the box office.

Speaking about how he took a break from movies after 'Music and Lyrics, he said: "I developed a bad attitude from about 2005 onwards, shortly after “Music and Lyrics. I just had enough. Then I went back in 2009 and made another film. At that point, it wasn't me giving up Hollywood. Hollywood gave me up because I made such a massive turkey with that film with Sarah Jessica Parker ['Did You Hear About The Morgans?']. Whether I wanted to or not after that, the days of being a very well-paid leading man were suddenly gone overnight. It was slightly embarrassing but it left life free for other things."