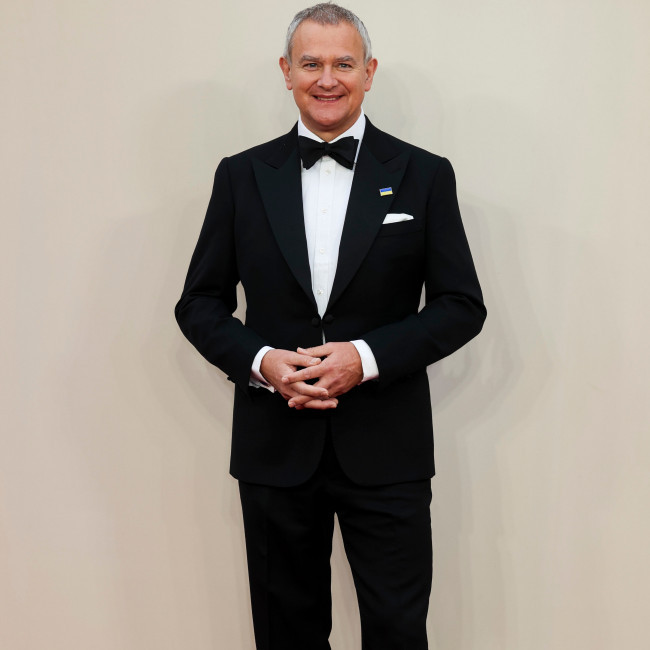 Hugh Bonneville doubts that another 'Downton Abbey' movie will be made.

The 58-year-old actor played Robert Crawley, Earl of Grantham in both the period drama TV series and the two movies but believes that the franchise has "probably run its course".

Speaking to Screen Rant, Hugh said: "This is a fictional world, because I don't think there will be another one. I was thinking for a while that (there) would be; we're all up for it, and let's go. But I think it's probably run its course now. And it's been a fantastic 12 years on and off that we've visited this family. But I think probably enough is enough."

The 'Paddington' star continued: "Were it to carry on, I don't know where it would go next. On the basis that each of the last few iterations has been roughly taking place in a year, or during a year, we'd be in 1929.

"What happens then? It's the Wall Street crash, and the gaiety of the 20s is going to come crashing to a halt. So, it'd be potentially pretty gloomy. I don't know. And as for Robert? Well, he's gonna die. So, a good death would be good."

Hugh admitted that filming on the sequel 'Downton Abbey: A New Era' was a "huge jolly" as several cast members got to travel to the south of France.

He said: "We had to quarantine for a week which was a little bit annoying but it was a pretty nice week to spend by a pool.

"Once we got on set it was hard work because it was hot but it was good and it was very satisfying. There was a time when we feared we weren't going to get to France at all and we would have to cobble together some villas in Britain and the light wouldn't have been the same.

"We very fortunate and yes it was a huge jolly."