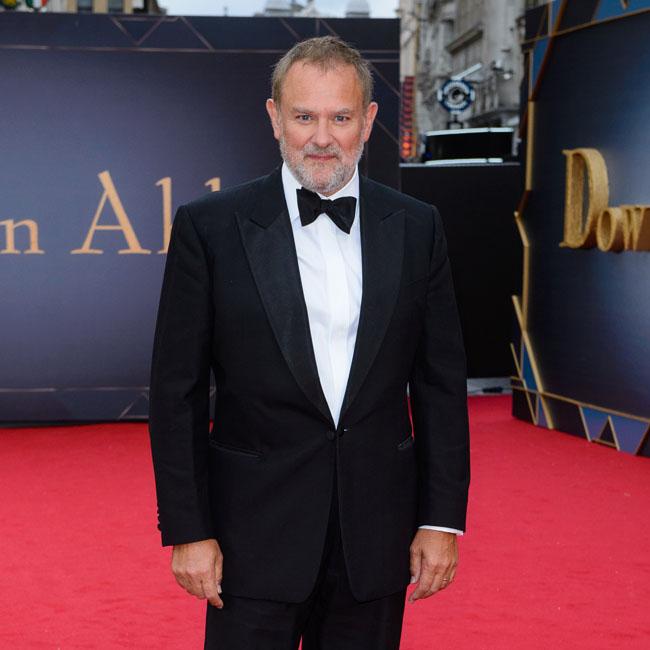 The 56-year-old actor - who plays the Earl of Grantham in both the television series and movie - believes that "five or six" movies could be made, in a similar manner to 'Star Trek'.

A sequel to the 2019 film has already been touted by creator Julian Fellowes and producer Gareth Neame after it was lauded by critics and was a box office success.

Speaking to Digital Spy ahead of the DVD release of the 'Downton Abbey' movie, Hugh said: "I can see a 'Star Trek' franchise, I think this is the beginning. This is just a gentle opener to what's going to be a huge franchise of five or six movies."

Bonneville was interviewed alongside his castmates, including Michelle Dockery and Allen Leech, who were amused by the 'Paddington' star's prediction.

Producer Gareth previously suggested that making the proposed sequel would be a "smoother" now it has been proven that 'Downton Abbey' could move from the small screen to the big screen.

He said: "It'll be smoother in one sense - that it's now hopefully a proven concept. It's not one of these shows that came from TV and then flopped in the cinema. So I think that will give everyone comfort that, yes, we know it works.

Julian Fellowes recently revealed that he will begin working on the sequel once he finishes scripting his new HBO television series 'The Gilded Age', which is set in 1880s New York City.

The 70-year-old screenwriter said: "Give us a break, gov. Not until I've finished the scripts for 'The Gilded Age'!"