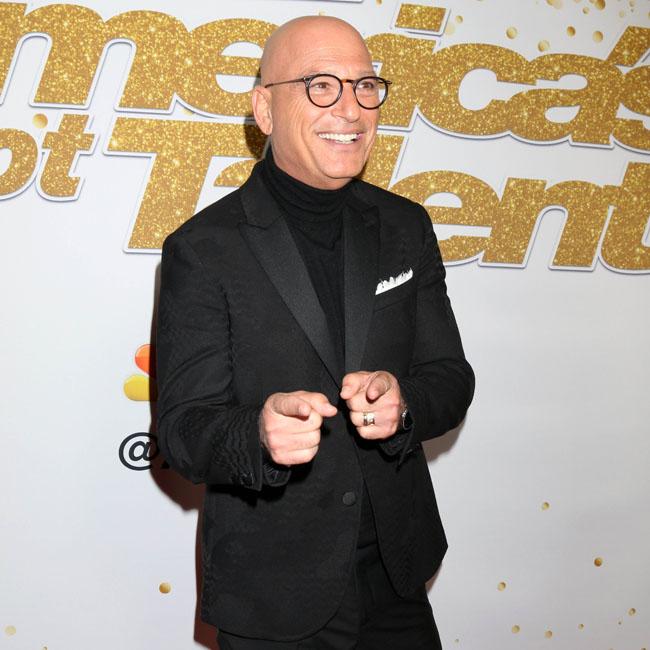 Howie Mandel is among a number stars lending his voice to new animated film 'Pierre The Pigeon-Hawk'.

According to Deadline, the 'America's Got Talent' judge will be joined in the project by Luis Guzman, Paul Blackthorne, Jamal Trulove, Evan Ross, and Ashlee Simpson.

A synopsis for the film reads: "Set in NYC, the plot follows Pierre, born as a product of forbidden love between a hawk and a pigeon, who is rejected by both the pigeon and hawk communities.

"Dejected and confused, Pierre sets out on a mission to find out where he belongs.

"During his adventure, he unites with a band of unlikely friends including a bear that has recently escaped from the Central Park Zoo, an owl whose genius is outweighed only by his madness, and a pair of rag tag, pop-cultured city squirrels with attitude.

"Amidst a journey of self-discovery, Pierre finds the courage to inspire animals from all backgrounds to change their ways and open their minds to a new way of thinking. It will take a hybrid bird to unite a hybrid world."

The movie is being directed by John D. Eraklis and is currently in pre-production at Toonz Media studio in New Zealand.

Eraklis is also serving as a producer alongside Cannon's Ncredible Entertainment and Ciaran Crampton and Chase Muratore's Sugar Water Entertainment.

The executive producers are Michael Goldman, Trulove and Delbert Whetter.