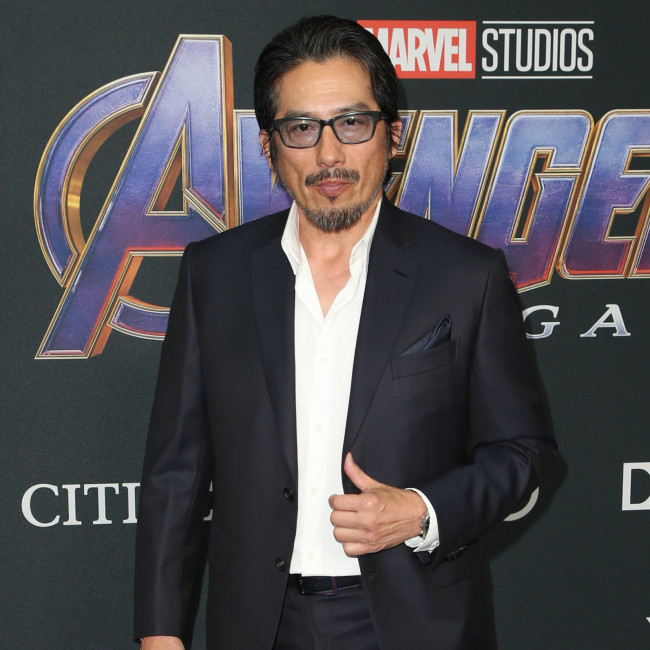 Hiroyuki Sanada has joined the cast of 'John Wick: Chapter 4'.

The 60-year-old actor will star alongside Keanu Reeves, Donnie Yen, Rina Sawayama and Shamier Anderson in the upcoming action-thriller film, which is due to begin shooting this summer.

Chad Stahelski, the film's director, said: "Having long admired Hiroyuki as both actor and action performer, I’m thrilled and honoured to welcome him to the John Wick family."

Hiroyuki will be playing a key character in the upcoming movie, according to Collider.

However, it's currently unclear how he'll fit into the broader plot of the film and Lionsgate has remained tight-lipped about character descriptions over recent months.

The latest instalment in the money-spinning franchise - which sees Keanu play the titular character - is being filmed in France, Germany and Japan.

The first 'John Wick' movie was released in 2014, and Keanu previously admitted he had big ambitions for the franchise.

He said: "I enjoy making these movies because there's no limit.

"We create our own mythology, and we have a studio that both stays out of our way and supports us on the wacky decisions."

Chad also admitted he was keen to continue with the films, before 'John Wick: Chapter 3' was released in 2019.

He previously shared: "If people go see the movie, and it makes money, and they came back to us, Keanu and I have ideas for days. I could live here for the rest of my career.

"If people like it and want to watch more, I could think of way worse ways to spend your career. But, you know, we're in the entertainment business. We'll let the audience figure that out."