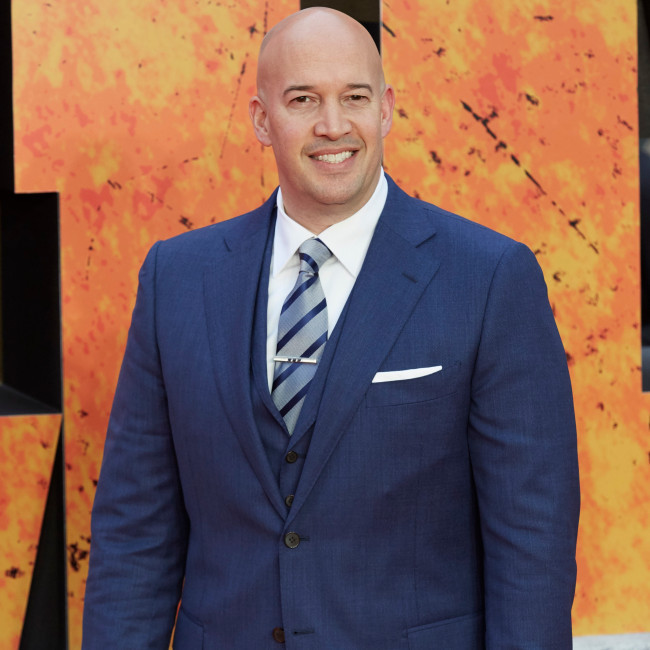 Hiram Garcia has revealed that 'Black Adam' will use new technology to showcase the superpowers of Dwayne Johnson's character.

Hiram told the website Collider: "This is a character with amazing abilities. He has super speed, can fly, and has world breaking strength to name a few. We wanted to make sure moviegoers feel that throughout the entire movie. You're not going to see him use super speed just once and then it stops, this is part of his arsenal.

"It's common to see abilities fall to the wayside when dealing with characters like that but one of our many goals was to keep continuity there and push the bar in terms of how we do it."

The producer continued: "For example, the technology we're using to make Black Adam fly has never been done before. It's completely unique.

"It was critical for us to ensure that it felt special, authentic, and real. Jaume took that to heart. Our special effects team are Oscar winners, and we certainly put them to work."

'Black Adam' recently wrapped production and Hiram is pleased with how the movie turned out.

He said: "I feel great. We've spoken before about how excited I am for 'Black Adam' and what this project means to us, and I know the cast, especially DJ, feels the same.

"DJ works hard all the time, but somehow, he's been working even harder physically and mentally for this role. I'm thrilled for what we have created and the vision that Jaume Collet-Sara has for the film is exceptional."