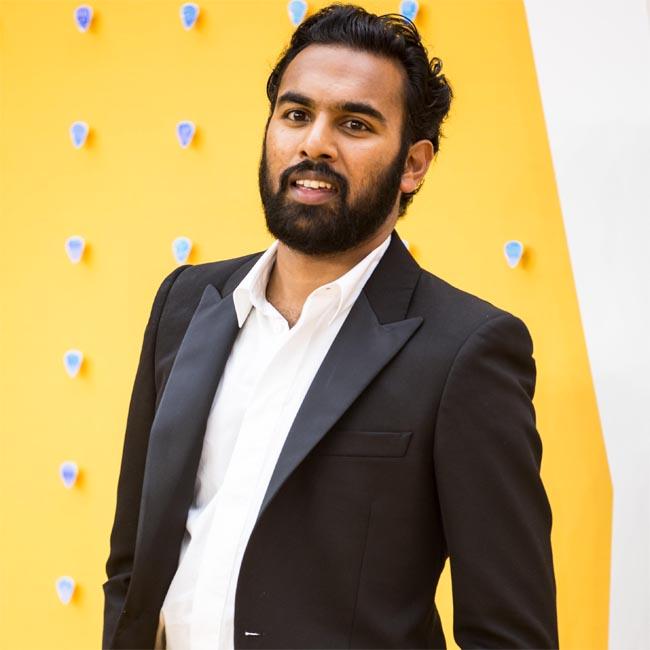 Himesh Patel found the lack of CGI on Tenet 'mind-blowing'

Himesh Patel was amazed by the lack of CGI in 'Tenet'.

The 29-year-old actor is set to feature in Christopher Nolan's new movie - which has recently been delayed due to the coronavirus pandemic - and admits it was "mind-blowing" that the project didn't rely on computer trickery.

Himesh said: "To work with someone like Chris and the brilliant actors in the film, to be involved in some big scale stuff, was thrilling.

"The scale of it is just incomprehensible and then when you find out that it's all been done in camera - there's maybe a tiny bit of CGI in his movies - it's mind-blowing.

"I don't understand how they even do that, but he finds a way. And that means the whole crew is part of these huge stunts he pulls off - like the thing you would have seen in the trailer with the plane. That was an actual plane that production had to buy to blow up!"

The 'Yesterday' star also explained how he had to be "on his game" when working with the acclaimed filmmaker.

Asked what he has learned from collaborating with the 'Inception' director, Himesh told GQ Vibe: "You kind of have to be on your game. There's always a lot going on. Especially the kind of things that I was involved in. You turn up on set not knowing what could be asked of you.

"On any given day, Chris has a lot to cover. And because he's such a great leader, and has such a singular vision as a filmmaker, he's on top of it all. He's got to give the go-ahead for everything, so he's jumping from one bit to the next to the next; and you kind of have to be ready for your turn.

"At times, it feels like he's saying, 'Let's just get everything filmed because then I'll figure out what I'm going to do with it later.'"