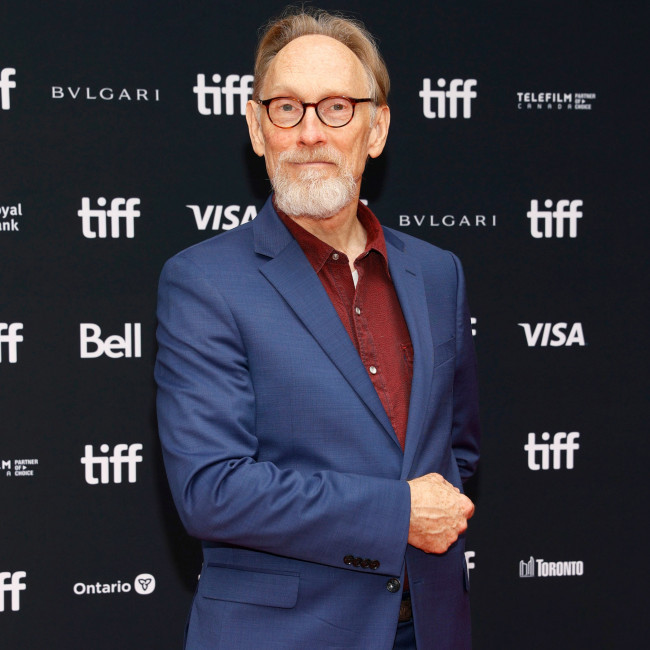 Henry Selick doubts The Nightmare Before Christmas sequel will happen

Henry Selick says a sequel to 'The Nightmare Before Christmas' is unlikely.

The 69-year-old director helmed the classic 1993 stop-motion animated festive flick, which was conceived by Tim Burton, and confessed that the pair have never signed up for a sequel as Disney wanted the film to be computer animated.

Henry told Collider: "(A) sequel has come up several times. Initially, (Disney) always said, 'But it will have to be CG'. And that was a non-starter for me. It certainly was for Tim Burton."

The 'Coraline' filmmaker did suggest that both he and Burton would be open to making a short film based on 'The Nightmare Before Christmas'.

Selick said: "The idea of a short has never come up in the past. I think Tim might be open to a short. It would have to be so refreshing... such a new take to justify making a sequel, but a short makes good sense."

Henry pointed out that a short movie about Jack Skellington's pet ghost dog Zero would be a good idea and could give the "viewpoint" of the canine.

He said: "I think that's a fantastic idea. And doable. I predict Tim would back (it) then."

Danny Elfman composed 10 songs and the score for the animated classic, as well as providing the singing voice for Jack Skellington, and dismissed the prospect of a sequel earlier this year.

He explained: "You know, it wouldn't totally shock me if he (Burton) came back with (A Nightmare Before Christmas' ) ...

"If he had a fresh take on it, I would certainly go for the ride with him. But he's never expressed any interest in that.

"I think he felt like this was a pure thing and it was what it was and that to try to do sequels on it would, I think it's just not inspired him. But I won't ever speak for Tim. It's his universe."