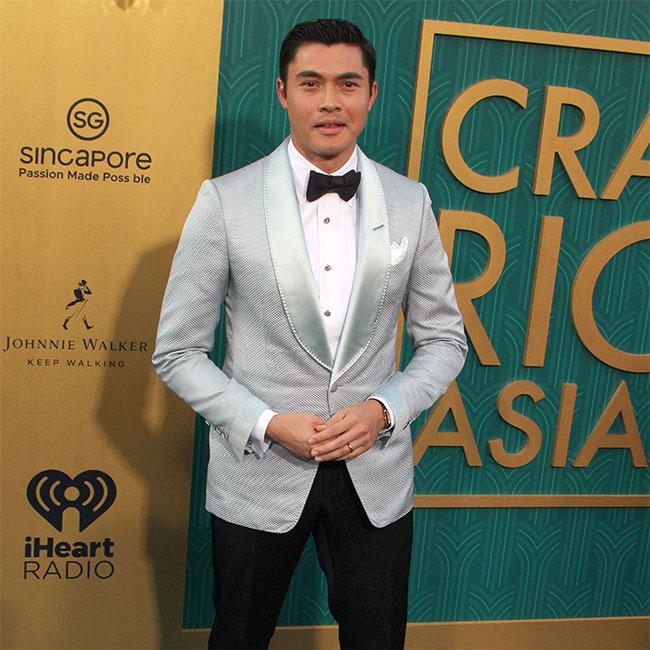 Henry Golding can't wait for the next 'James Bond' film, even if he doesn't land the iconic role.

The highly anticipated blockbuster 'No Time To Die' will mark Daniel Craig's final outing as the fictional big screen spy, and while Golding has been linked to the role, it won't be the end of the world if he doesn't get to play 007 in the future.

Speaking to Empire magazine, he said: "Whatever they're gonna do, us as fans are gonna enjoy the hell out of it.

"That's the most important thing. If I play a little part in that, fantastic. If not, man, another Bond film. Like, keep making them!"

The AGE-year-old star pointed to his roles in 'Crazy Rich Asians' and the upcoming action movie 'Snake Eyes' - which is part of the G.I. Joe franchise - and insisted he is content.

He added: "It's true! I have two franchises under my belt.

"So for me the pressure of yearning for something that might never be is kind of relieved. Now I can be excited about it.

"At the end of the day, if you're not a fan of your movies, why are you in the industry?"

'Snake Eyes' will only be Golding's seventh feature film, with the first coming in 2009's 'Pisau Cukur', nine years before 'Crazy Rich Asians' transformed him into a global star.

He pondered: "It was always kind of a dream. Like a dream dream, not a dream that you air for. I never thought it would come to reality.

"But I think through having sowed that seed, every movie I watched, I was learning and understanding."