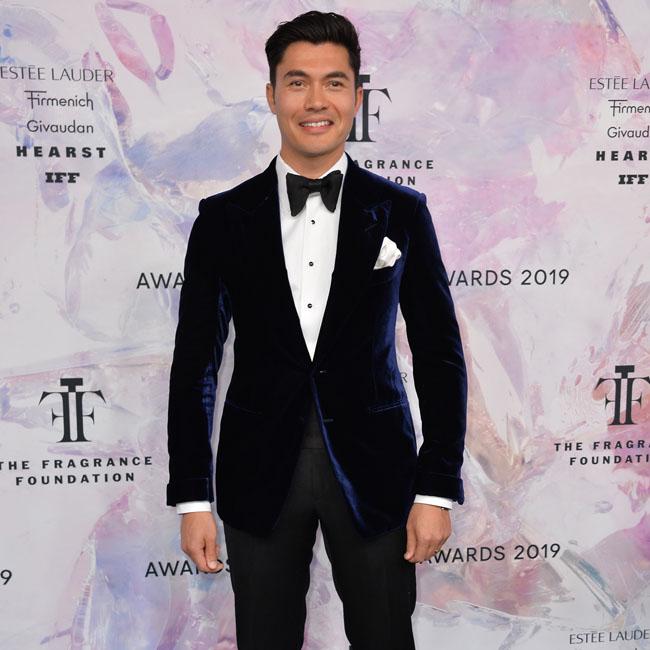 Henry Golding identified with his character's "struggle with identity" in 'Monsoon' due to his own journey the UK.

The 'Crazy Rich Asians' star plays the role of Kit in the drama, a man who returns to his native Vietnam to scatter the ashes of his parents, who fled to Britain during the Vietnam War.

Golding could relate to his alter ego's internal struggles with belonging because he moved to the UK from Malaysia in the 90s.

He said: "His struggle with his identity really drew me to Kit.

"He goes on this journey under the guise of looking for a resting place for his parents' ashes. But I think it really is just a ticket for him to explore his past."

Golding was also familiar with the movie's setting of Ho Chi Minh City and he is pleased that the plot shows how Vietnam is trying to move on from its war history.

The 33-year-old actor explained: "It's one of the most fascinating cultures and cities, with a rather sad history, but (that) has its own merits: it's almost a fuel for a lot of this younger generation to move on from the atrocities.

"That is touched upon in 'Monsoon'. They want to make a future of their own and not be stuck with this cloud over their heads."

Golding is also playing the titular role in the 'G.I. Joe' prequel 'Snake Eyes' and explained how the stunt work on the action flick has taken a heavy physical toll.

He said: "In the beginning, I hated it. I couldn't even sit on the toilet without having to hold on to the sides to pick myself up."

Golding is due to reprise his role as Nick Young in the 'Crazy Rich Asians' sequels but believes it will be difficult to follow up the success of the first film.

The 'Last Christmas' star told The I Paper: "It's the hardest thing when you have a huge hit on your hands. How do you follow up?"