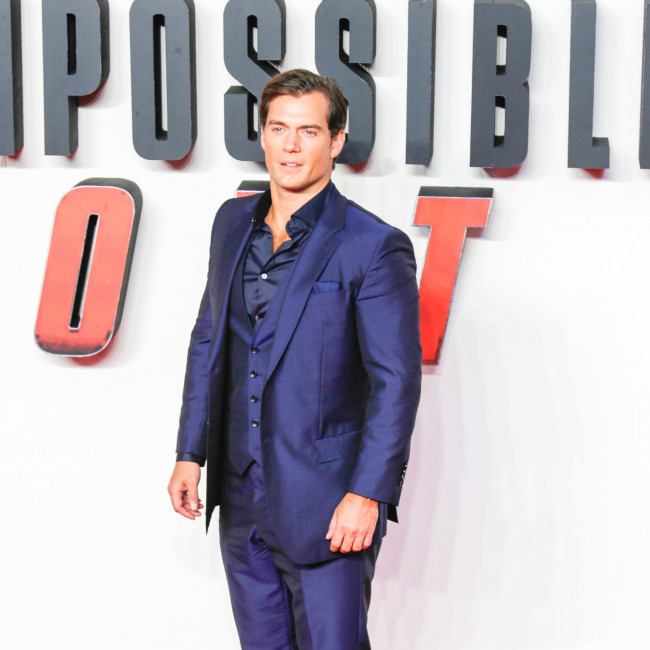 Henry Cavill is to star in the 'Highlander' reboot.

The 'Superman' actor is in talks to join the cast of Lionsgate's reimagining of the 1986 fantasy film which will be helmed by 'John Wick' director Chad Stahelski.

The original flick starred Sir Sean Connery, Christopher Lambert and Clancy Brown as immortal beings who hunt down one another to collect more power. The movie, notable for its 'There can only be one' catchphrase and Queen soundtrack, spawned four sequels and three spin-off TV series.

It is unknown if Henry, 38, will be playing a brand new character to the universe or one from a previous project as plot details are currently unknown.

Peter Davis, who produced the original movie, was also attached to the project until he passed away in February.

The reboot has been in the pipeline for a while with figures such as Ryan Reynolds and Justin Lin involved at various points but sources say these latest developments coming together put the movie into position to start production.

Meanwhile, Henry has also been confirmed to star in the sequel to 'Enola Holmes' with Millie Bobby Brown.

Netflix have revealed that the movie will see Brown and Cavill reprise the role of the titular character and the famed detective Sherlock Holmes respectively.

A tweet by the streaming giant read: "The sequel is afoot!