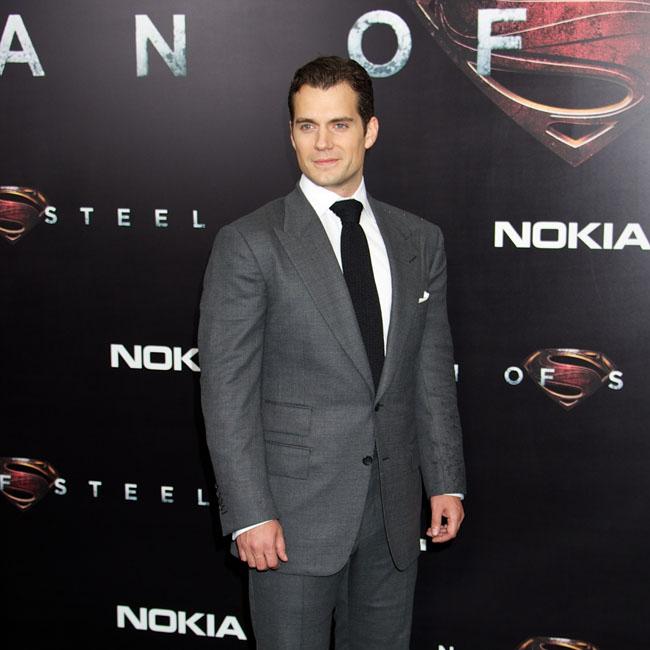 Henry Cavill has hinted that there could be a 'Man of Steel' sequel.

The actor made his debut as Superman in the 2013 film but an official sequel is yet to be made, despite the fact that Henry has played the Last Son of Kypton in 'Batman v Superman; Dawn of Justice' and 'Justice League'.

Henry admits it would be "awesome" to make a follow-up to 'Man of Steel' and he certainly feels as though he isn't finished with the DC Comics character.

In an interview with Fox 5's Kevin McCarthy, Henry was asked about the movement to see the Zack Snyder cut of 'Justice League', but he admitted he would rather focus on the future of Superman.

He said: "I'm always interested to see how that stuff turns out but that is very much a chapter of my past, I would rather talk about what is going to happen in the future. The future of Superman, how I can express that character from the comic books, which ties in nicely to 'Man of Steel'. 'Man of Steel', I really like that movie, and I'd like to be able to tell the story where it was left at that point."

The 36-year-old actor remained tight-lipped when pressed if the sequel would actually happen.

Henry said: "I can tell you nothing unfortunately. It would indeed be awesome."

Henry recently revealed that he doesn't want to give up playing Superman and believes that he still has "a lot" to give to the role and there is a wealth of interesting material to mine from the comic books.

He said: "I'm not just going to sit in quietly in the dark as all this stuff is going on. I've not given up the role. There's a lot I have to give to Superman yet. A lot of storytelling to do. A lot of real, true depths to the honesty of the character I want to get into.

"I want to reflect the comic books. That's important to me. There's a lot of justice to be done for Superman. The status is: You'll see."