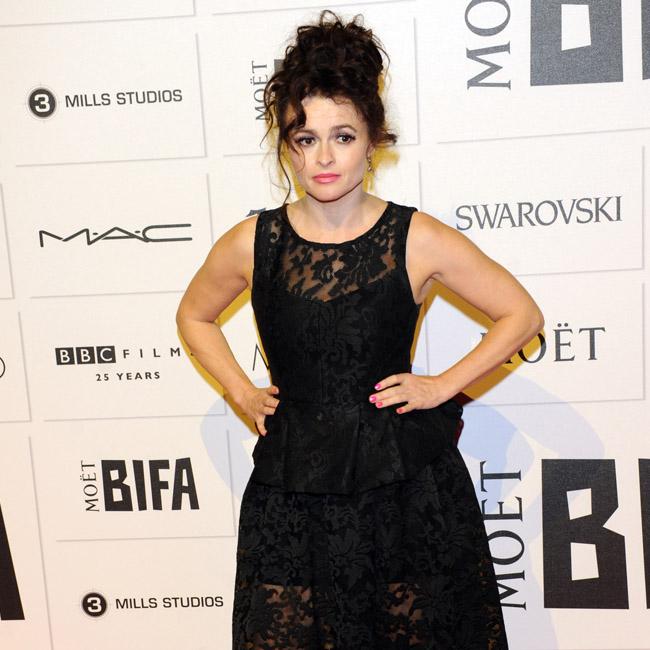 Helena Bonham Carter: Things have changed for women in Hollywood

The 53-year-old actress continues to be offered desirable job opportunities in the movie business - and she believes it proves that attitudes are slowly changing within the industry.

She reflected: "Things have changed. We're allowed to age. The #MeToo movement has happened on screen as well as off.

"When I was younger, the parts I was offered were so boring because you were always the girlfriend, you were always described in terms of what you looked like and you had to have 7ft-long legs."

Despite this, Helena - who has kids Billy, 16, and Nell, 11 - is now considering slowing down.

The acclaimed actress - who has starred in hits such as 'Fight Club' and 'Les Miserables' - told the Sunday Times newspaper: "I'll only go to work if I really want to because it so excludes living. I nearly missed [Billy and Nell's] childhoods.

"I'm pretty good at balancing, but let's say I've only got five more years of them living at home, so I want to be around. And my mum, I don't know how long she's going to be around."

Helena also admitted her attitude towards her career has evolved over the years.

She said: "There's so much of life to be lived. When I was younger, if I didn't have a job I didn't know who I was. Now I certainly know who I am."