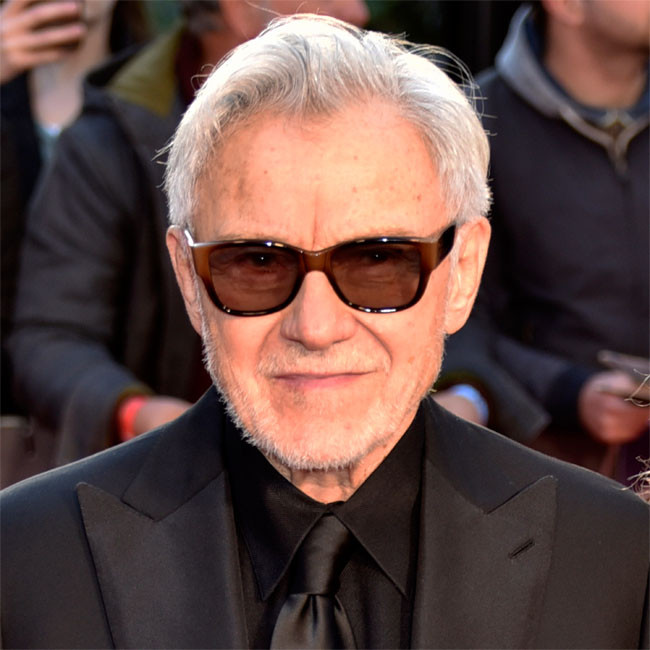 Harvey Keitel and Olga Kurylenko to star in Paradox Effect

Harvey Keitel and Olga Kurylenko are to star in 'Paradox Effect'.

The pair will lead the cast of the action-thriller, which will be directed by Scott Weintrob.

According to Deadline, the motion picture will go into production in Italy in January, and the script has been penned by Samuel Bartlett, Andrea Iervolino and Ferdinando Dell’Omo.

It tells the story of a dangerous kingpin, played by Keitel, who kidnaps the daughter of an innocent woman (Kurylenko).

She joins forces with a corrupt Interpol agent, whose kid is also being held hostage, and they set about trying to raise funds illegally in order to get enough ransom money to save their children.

Iervolino and Lady Bacardi Entertainment’s CEO, Iervolino, said: "It’s thrilling in and of itself just to bring Harvey and Olga together and have them play off each other in this intense thriller that pulls no punches."

Salvatore added: "As ILBE’s newly tapped head of production, I am excited that this is our first film of our 2023 eight picture slate.

"Working with a legend like Harvey for a third time is amazing."

He has also appeared in several of Quentin Tarantino's biggest motion pictures, such as 1992's 'Reservoir Dogs' and 1994 classic 'Pulp Fiction'.