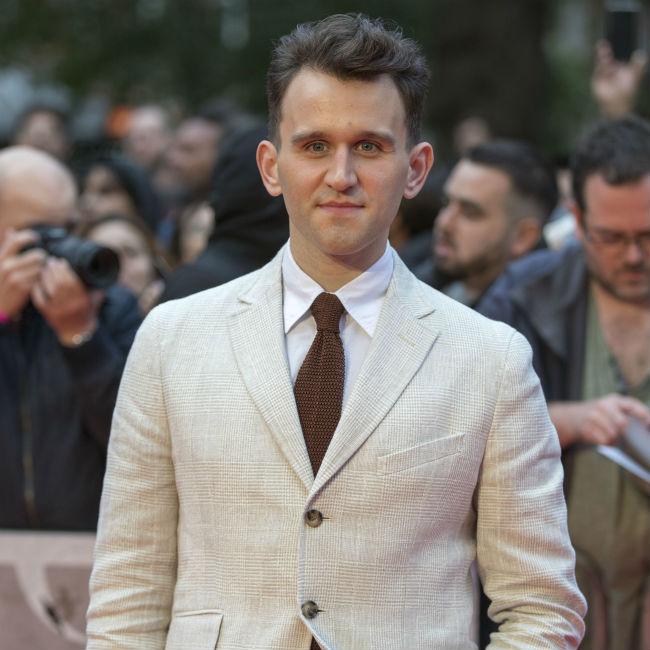 Harry Melling had a clutter of real spiders dumped on his face for a scene in 'The Devil All the Time'.

The 'Harry Potter' star plays the role of Roy Laferty in the psychological thriller - which is streaming on Netflix - and had to have a host of the eight-legged nasties crawl all over him as part of the plot, but he braved the bugs to nail the scene.

Speaking to Digital Spy, Harry said: "I cannot tell you - when you're doing a big scene like that, you've got a lot to say ... dumping spiders on your face is such a secondary concern. It really is!

"You really wanna get the scene right. You've seen lots of archive footage of what these scenes are like and they're electric. They're really really full of energy."

Although Harry was very apprehensive before shooting the scene, some of his fears were alleviated when he was told the arachnids could not bite him.

The 31-year-old actor explained: "That was my main concern, making sure that room felt alive in that way and to be honest, dumping some spiders - that apparently do not bite, so I was told - was a real secondary thing."

Tom Holland also stars in the movie as Arvin Russell and admitted he was "nervous and scared" when he arrived on set for the first time as he was unsure if he was cut out for appearing in the psychological thriller.

The 'Spider-Man' star told Variety: "I've got to say I was really nervous and scared coming on set for the first time because I didn't know if I had it in me to play this type of character.

"He is a really complicated character and it is very dark, and I had to go to places mentally that I didn't know I could go to or don't think I ever want to go again."