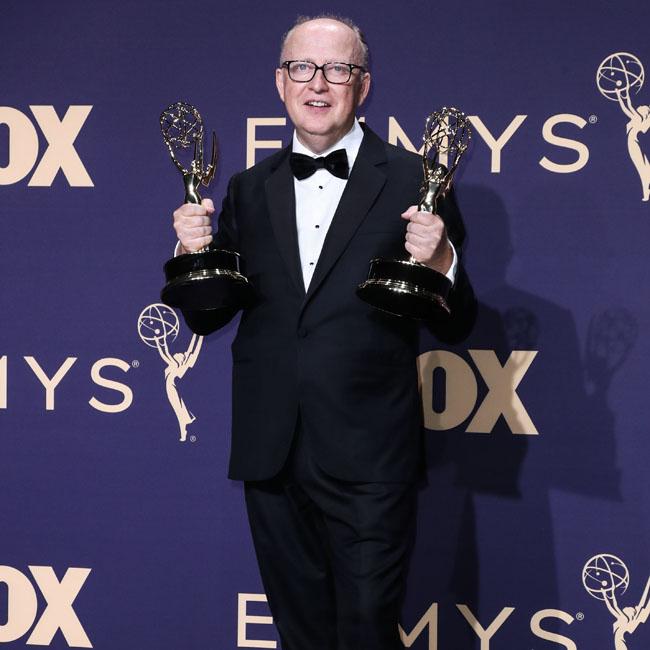 Harry Bradbeer is keen to make a series of sequels to 'Enola Holmes'.

Bradbeer has helmed the Netflix film - which is based on the first book in the series by Nancy Springer that explores the teenage sister of famed literary detective Sherlock Holmes - and he hopes he can adapt all six books and create a screen franchise.

Bradbeer is also excited at the chance to show the technological advancements of the Victorian era on the screen.

The director - whose previous credits include 'Fleabag' and 'Killing Eve' - explained: "As you go forward, things like that three-wheeled car - which was a lovely thing we discovered - to find our character playing on some of the new contraptions, at some point in the early 20th century.

"Of course, we get airplanes and the Wright brothers. Who knows what other challenges are going to come out of this really restless, productive period."

Bradbeer hinted that there has already been a "discussion" with Netflix about a potential follow-up.

He said: "There's discussion. I can't really say. It'd be crazy of me to say! I think we would love it, if it would happen."

Bradbeer explained that he altered the story slightly to make things more difficult for Millie's Enola as in the script she was like "Superwoman".

Speaking to Decider, he said: "I tried, as well as I could, to give her character as much dimension as I could find.

"Initially, the script was wonderful - but (Enola) was like Superwoman. She was doing quite extraordinary feats. So I brought her more down to earth, and I made life harder for her."