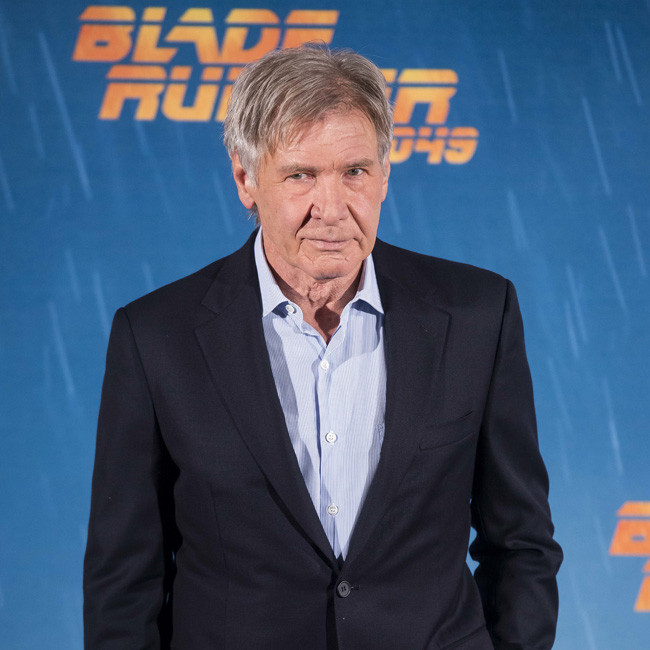 Harrison Ford and Ed Helms to star in shipwreck comedy

Harrison Ford and Ed Helms are to star in comedy film 'The Miserable Adventures of Burt Squire Aboard the Horn High Yo'.

The 'Star Wars' actor and the 46-year-old star will team up for the new shipwreck movie, which has been acquired by STXfilms.

Based on a true story, 'Burt Squire' revolves around a man (Helms) who embarks on a dream sailing holiday in the midst of a midlife crisis. However, he ends up shipwrecked in the Atlantic Ocean with a charming but unhinged sea captain (Ford).

The screenplay has been written by Ben Bolea, whilst Mickey Liddell and Pete Shilaimon are producing the film for LD Entertainment with Kim Zubick. Michael Glassman will executive produce for the company.

Adam Fogelson, chairman of the STXfilms Motion Picture Group, said: "We love this story and are looking forward to working with Mickey and the team at LD and this incredible cast.

"There's no one better than Ed Helms to play an everyday guy who gets saddled with every comedic misfortune life could throw his way, and Harrison is going to create yet another memorable and iconic character as an unhinged sea captain.

"Instead of a road-trip comedy, we can't wait to see these unlikely buddies in this seafaring comedy."

Meanwhile, Harrison is also set to reprise the role of 'Indiana Jones' in a fifth installment of the adventure series and previously explained that he wanted to make the planned movie perfect.

The 78-year-old actor said: "We're not going to make another 'Indiana Jones' unless we are in a position to kill it. We want it to be the best.

"We've got some scheduling issues and a few script things to do but we are determined to get it right before we get it made."