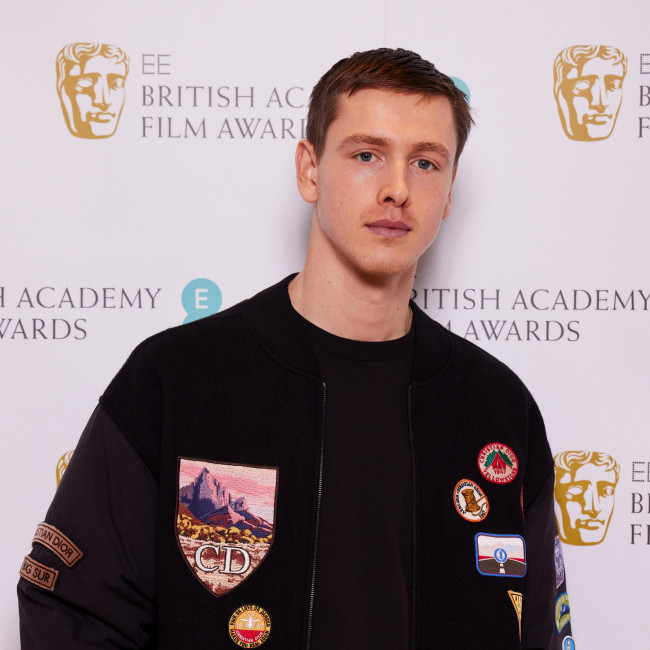 Harris Dickinson would be up for playing James Bond.

The 'Triangle of Sadness' actor has been tipped as a potential replacement for Daniel Craig as 007 and revealed that he is open to playing the famous spy on the big screen.

Harris told the i newspaper: "One of my friends called me the other day and was like: 'Mate, are you Bond?' I'm always ready.

"I would welcome the opportunity. I think it can be a wonderful role and I love what Daniel Craig did with it."

Harris has starred in major movies such as 'See How They Run' and 'Where the Crawdads Sing' this year and explained the differences between working on a blockbuster compared to smaller projects.

The 26-year-old actor said: "When I'm embarking on bigger (blockbuster) films, I used to think there was a way to make those films just as intimately.

"But there isn't. You have to be prepared for something much larger and much less personal."

'Triangle of Sadness' is the latest comedic film that Harris has featured in and the star feels at home in the genre.

"I started in comedy when I was a kid, doing impressions for family members. Comedy was the way to engage people."

Ruben Ostlund's movie premiered at the Cannes Film Festival earlier this year and Dickinson found it surreal to be on the red carpet.

He explained: "I have this thing with red carpet premieres, where I go into shock.

"I seem very calm, but I'm not. I think my way of coping is like: 'None of this is real, or this is just a simulation, what I'm going through right now'. Otherwise, I feel like I would be out of control."