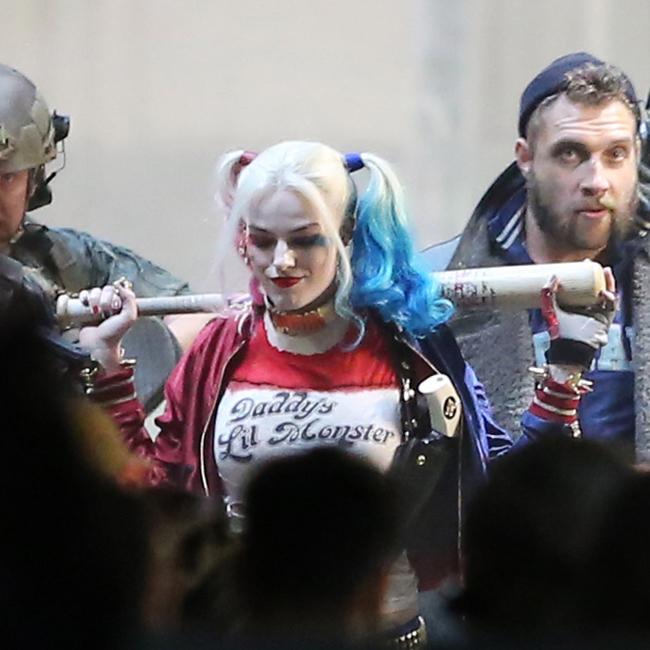 Harley Quinn's costume in 'Birds of Prey' will be "a little bit crazy", according to designer Erin Benach.

The comic book character - played by Margot Robbie - cut a striking figure in the 'Suicide Squad' movie in 2016, and Erin has now revealed that Harley's look has been updated once again for the upcoming film, which is slated for release in 2020.

She told Collider: "Behind her story is always something a little bit off from centre and a little bit crazy, with the idea being that caution tape may be a place to stay away from, and maybe it's a way to caution the world against what she might do.

"So, we kind of took the idea of that caution tape and tried to repurpose it into a costume."

Erin stressed that she wanted to create something that "felt like Harley made it herself".

The designer also felt it was important that Harley's outfit reflected her personality in the upcoming movie.

She reflected: "We always wanted to create something that felt like Harley made it herself, so she's sort of a crafty person in the backroom and she can make stuff herself - you know the shorts that she's painted and the jacket that she's put together herself. That's why we did it like that.

"It's fun and a little bit crazy like her."

Welcome Back, Movie Lovers! This movie is part of our $5 Movie Deal Line-Up. See it in any available format for just $5.00 (tax included) every day through July 23, 2020. Plus, Tuesdays are just $2.99 (tax included). After splitting with the Joker, Harley Quinn joins superheroes Black Canary, Huntress and Renee Montoya to save a young girl from an evil crime lord. ...