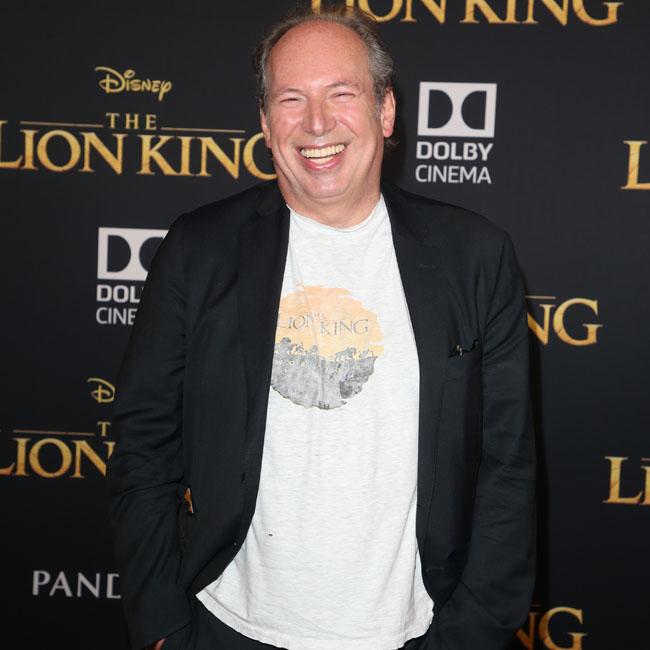 Hans Zimmer's 'Inception' soundtrack is the most streamed film score on Spotify.

The music from Christopher Nolan's sci-fi blockbuster topped the study conducted by the music streaming service, conducted to mark the reopening of cinemas across the world this summer. The score has seen an increase in streams ahead of the release of Nolan's latest movie, 'Tenet'.

The soundtrack to 'Tenet' has been composed by Ludwig Goransson, whose previous work on 'The Mandalorian' has seen an uplift in streams by 2,682 per cent.

'Mulan' will be the big Disney release this year and will come out on streaming service Disney+ in September. Classic Disney tunes have seen a big increase in listening figures, with the Spotify Disney Hits playlist seeing a 2,831 per cent increase this summer.

Ahead of the release of 'Mulan', Spotify looked at the most streamed Disney songs and 'Let It Go' from 'Frozen was the top hit followed by tracks from 'Moana', 'Life Is A Highway' from 'Cars' and Zayn Malik and Zhavia Ward's version of 'A Whole New World' which played over the end credits of the 2019 live-action remake of 'Aladdin'.

The top five most streamed Film Soundtracks globally on Spotify are:

2. Various Artists - 'The Lord of the Rings: The Fellowship of the Ring' (Original Motion Picture Soundtrack)

The top five most streamed Disney Hits are:

3. Moana - 'You're Welcome' by Dwayne Johnson

And the top 5 most streamed Composers of All Time on Spotify are: