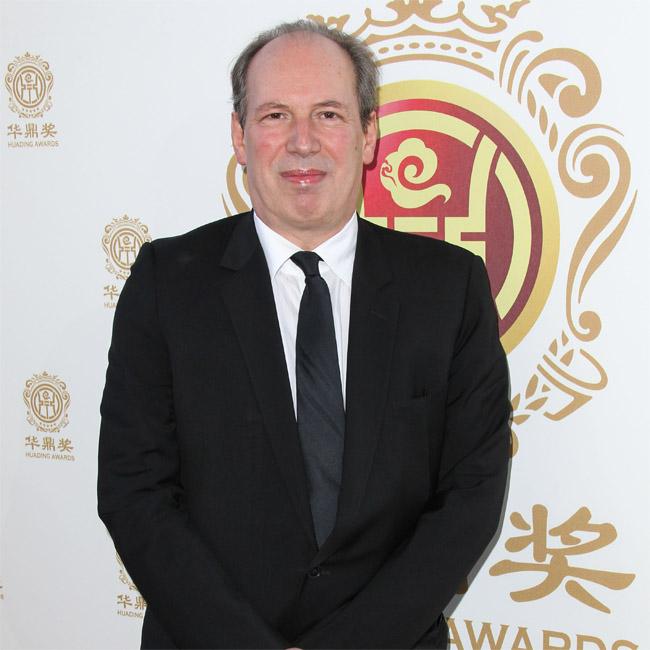 Hans Zimmer says Johnny Marr convinced him to do the score for 'No Time To Die'.

The iconic composer was approached to write the music for the upcoming James Bond blockbuster, and he turned to the former Smiths guitarist to help him decide if he wanted to take the project on.

Speaking to Variety, he said: "Here's the thing. I didn't know if I wanted to do it.

"So I phoned Johnny Marr, and I said, 'I have two questions to ask you. First question is, what's the only guitar part worth playing in a movie?'

"And he said, 'The Bond part' [the 'James Bond Theme']. And I said, 'yeah right. Second question: Do you think I should do the movie and would you play the guitar part?'

"So that sort of settled that. Johnny was right. He wanted to bring guitar back into the score."

Zimmer, 62, also asked if he could get Steve Mazzaro on board to help with the project.

Reflecting on being approached in the first place, he added: "Well, it was surprising, and let me explain why. I've known [producer] Barbara Broccoli for a long time, and we're friends.

"I never thought we would work together on something like that, so it was surprising just to get the call.

"And I asked her if it was okay that Steve Mazzaro, who is one of the most fabulous composers I know, could do it with me, because there was very little time.

"And of course she said yes. Steve should really be the top name on the Bond film. I hope we've done it justice."

Meanwhile, Marr - who provided the guitar to the breathtaking title track, which also features an orchestral arrangement by Zimmer - previously revealed he was thrilled Billie Eilish was chosen to perform the song.

He said: "We were already working on the film when I heard Billie had done the song and that was already a good idea to me."