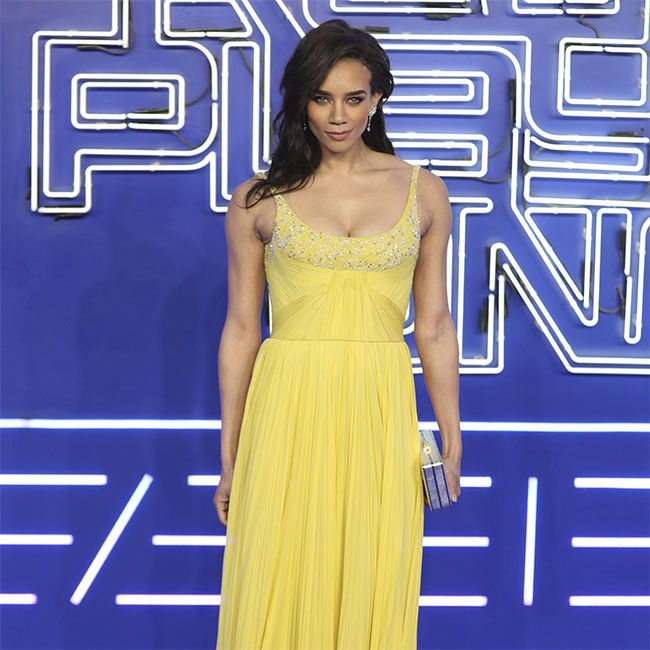 The 32-year-old actress stars as police officer Jill Valentine in the 'Resident Evil' reboot and revealed that she bonded with co-stars such as Kaya Scodelario and Tom Hopper as they filmed scenes in the dark.

Hannah told The Hollywood Reporter: "We did some studio night shoots, but there's a camaraderie with night shoots. We're all in it together.

"Filming outside at night is so important. It sounds superstitious, but it's the witching hour. It's that time where it's eerie outside, and we're the only ones in the woods."

She continued: "We are the only people who are up at this time, and there's an excitement. It's also a badass feeling while doing these scenes and knowing that we're the only ones there. It's quite brutal, but it's pretty cool."

The new movie is loosely based on the 'Resident Evil' video game series and Hannah revealed that she used her gaming experiences to help her on the project.

Hannah explained: "Well, I was already aware and had already played 'Resident Evil', but I do just look at the content and the material at hand, really.

"The script is the script, and your job as an actor is to lift the character from the page and play the truths of the scenarios that are happening in the film. But I've played the games, and I think they're fun and terrifying. And that's what this movie was as well; it was terrifying and fun."

The 'Ant-Man and the Wasp' actress praised film chiefs for faithfully recreating the game on the set.

Hannah said: "It was amazing, and I've been on some absolutely incredible sets. This was absolutely amazing because you walk into the mansion and are like, 'I've been here before!'

"It's identical to the game. Every single detail. So it's an immersive experience because you feel like the video game character. You feel like you're in the game. It was very, very weird but immersive."