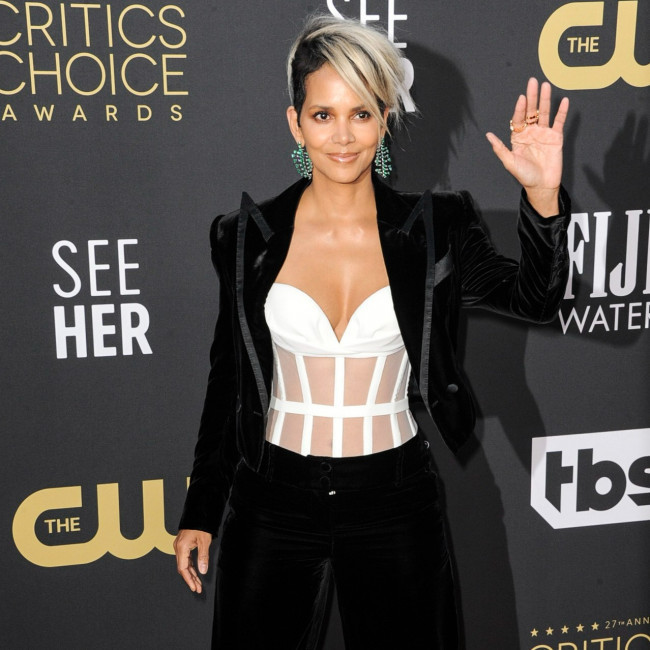 Halle Berry is to star in the thriller 'Mother Land'.

The 55-year-old actress has boarded the cast of the Lionsgate movie, which will launch international sales at the Cannes market next week.

Alexandre Aja – whose previous credits 'The Hills Have Eyes' and 'Piranha 3D' – is directing the film, which is set to go into production next year.

The movie will chart the story of a mother and her twin sons who have been tormented by an evil spirit for years. When one of the boys questions whether it is real – the family's sacred bond is broken and they face a fight for survival.

Aja will produce the film alongside Shawn Levy, Dan Cohen and Dan Levine for 21 Laps. Kevin Coughlin and Ryan Grassby have penned the script with Halle and Holly Jeter as executive producers.

Lionsgate's Production President Erin Westerman said: "We're so thrilled to be working again with Halle and Alex. Halle is a force on screen – she's the perfect person to convey the psychological terror of this mother trying to protect her family.

"And who better than Alex to ratchet up the tension. Powerhouse producers 21 Laps are going to deliver an elevated thriller that will keep audiences on the edge of their seat."

Halle made her directorial debut last year in the movie 'Bruised', which she also starred in, and revealed she "definitely" wants to get behind the camera on another film.

The Oscar-winning star said: "I am going to get behind the camera again. I can’t tell you what I’m doing for sure, for sure yet, but I definitely want to do it again.

"And I definitely will not act in it this time. Directing is large enough."