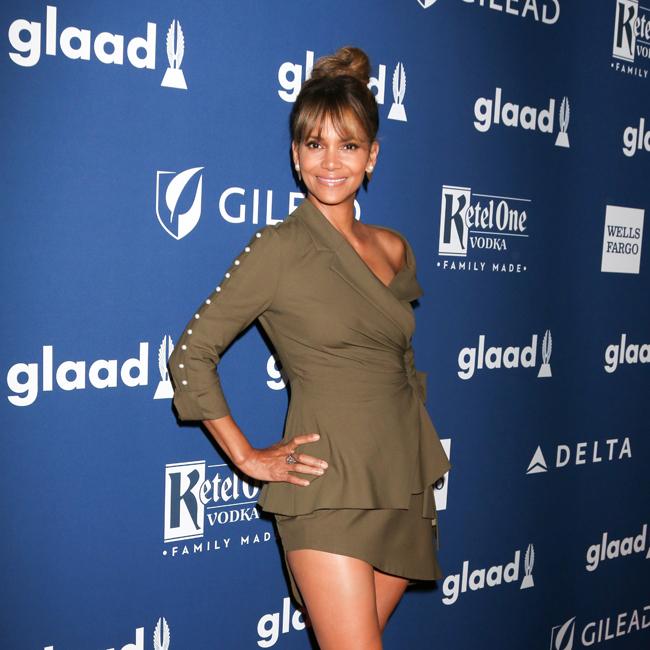 Filming of the mixed martial arts film has been postponed for a few days after the 53-year-old actress was hurt during the filming of a fight scene at Mack's Elite Heat Boxing Gym in Newark, New jersey.

Executive producer Brian Pitt declined to give details on Halle's injury but stressed it was "nothing serious" and said: "Halle got slightly injured in the fight. She's tired. She needed a break."

Filming was due to take place at the gym until Friday this week but the scenes will now be shot "another time".

Brian added to NJ Advance Media: "Occasionally what's going to happen is an actor might get a little injured, and we might adjust scheduling around them a little bit.

"We are in the process of just moving things around for actor availability."

The Oscar-winning star's injury isn't the only one that can cause issues with the filming schedule as real-life MMA fighters also appear in the movie.

Brian admitted: "We have fighters coming in from around the country, and they get injured in other bouts."

The 'John Wick: Chapter 3 - Parabellum' actress is also directing 'Bruised' and previously spoke of her excitement about stepping into "another light".

She said earlier this year: "I'm directing my first film this year. So when I said it was beast mode last time I saw you, I meant that.

"This is, I think, going to be a really defining time in my life for me to step into another light, into another area that I'm completely passionate about and I'm so ready for."