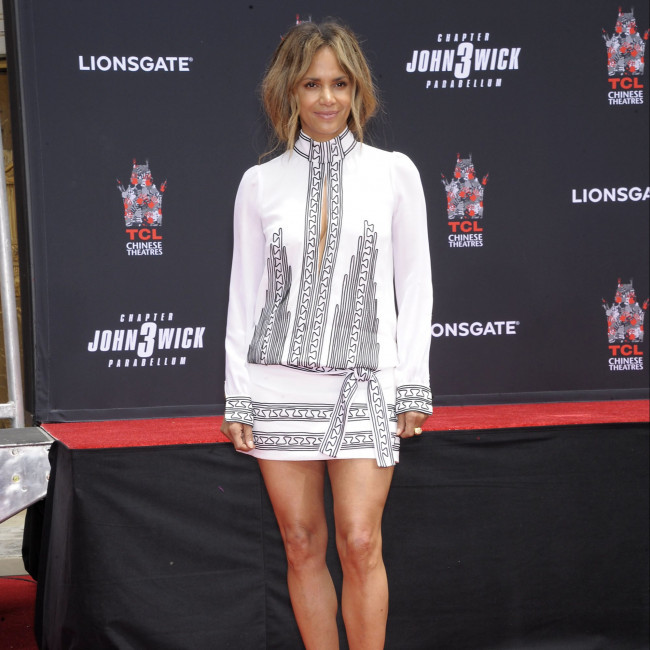 The 54-year-old actress has made her feature directorial debut on the upcoming Netflix film but explained how she took over the main role from Blake Lively, who the project had been conceived for.

Halle told Entertainment Weekly: "They gave me the script and I loved the story, but it was written for a twentysomething Irish Catholic white woman.

"I couldn't get it out of my mind, so I thought, is it possible that this could be reimagined for someone like me? Because I think I have a take on it that could actually work – making it about a middle-aged black woman, someone fighting for a last chance rather than another chance."

The Oscar-winning star continued: "When you're young we all get chances, they're a dime a dozen. But when you're at a certain stage in life it becomes more impactful and meaningful, right?

"So about six months later when (Lively) decided in her own time that it wasn't for her, I went to the producer, Basil Iwanyk, who I'd just done 'John Wick 3' with, and gave him my pitch. And he said, 'Great, we love that idea. Now go find a director.'"

The 'X-Men' actress met with a dozen potential directors but the avid combat sports fan felt that nobody could fulfil her view of the project and decided to get behind the camera herself.

Halle recalled: "I had to go back and say, 'I've tried really hard, but what's in my head, no one else sees. This is going to sound really crazy because it's crazy for me to even think it, but I think I should direct this.'"