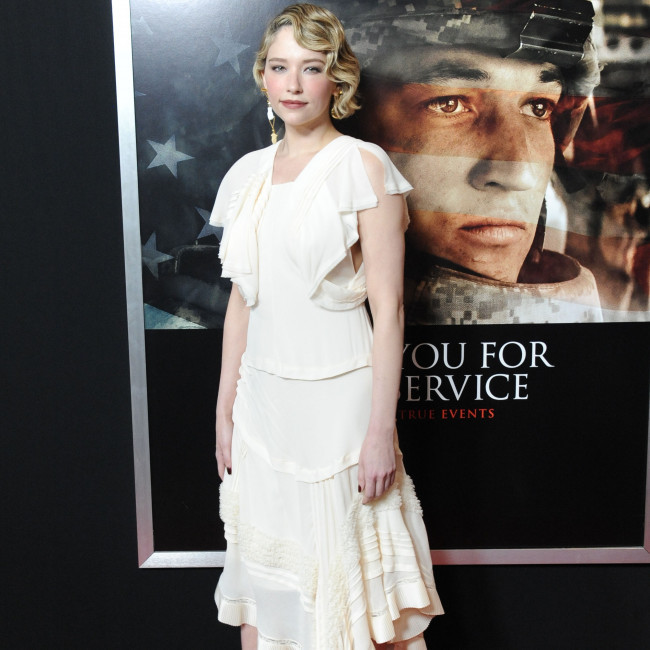 Haley Bennett is to star in 'Till'.

The 33-year-old actress has been cast alongside Whoopi Goldberg, Danielle Deadwyler, Frankie Faison and Jalyn Hall in the new flick, which is currently shooting in Atlanta.

The picture is being written and directed by Chinonye Chukwu.

The movie tells the story of Mamie Till-Mobley, whose pursuit of justice for her 14-year-old son Emmett Till – who was the victim of a racist murder in Mississippi in 1955 – became a galvanising moment that helped lead to the creation of the civil rights movement.

Mamie's decision to have an open casket at Emmett's funeral, and to have a magazine publish photos from the funeral, was driven by her motivation to ensure people everywhere knew what had happened to her son.

The film is based in part on the original research conducted by Keith Beauchamp for his 2005 documentary 'The Untold Story of Emmett Louis Till'.

She said: "We have waited a very long time to bring this historically necessary important film to people. And as we watch the repression of American History when it comes to people of colour it makes it even that more important. I couldn’t be with better people: Fred, Barbara, Chinonye, Keith, Michael and Danielle."

Whoopi recently reflected on her career and admits that she is proud of the fact that she is "still here".